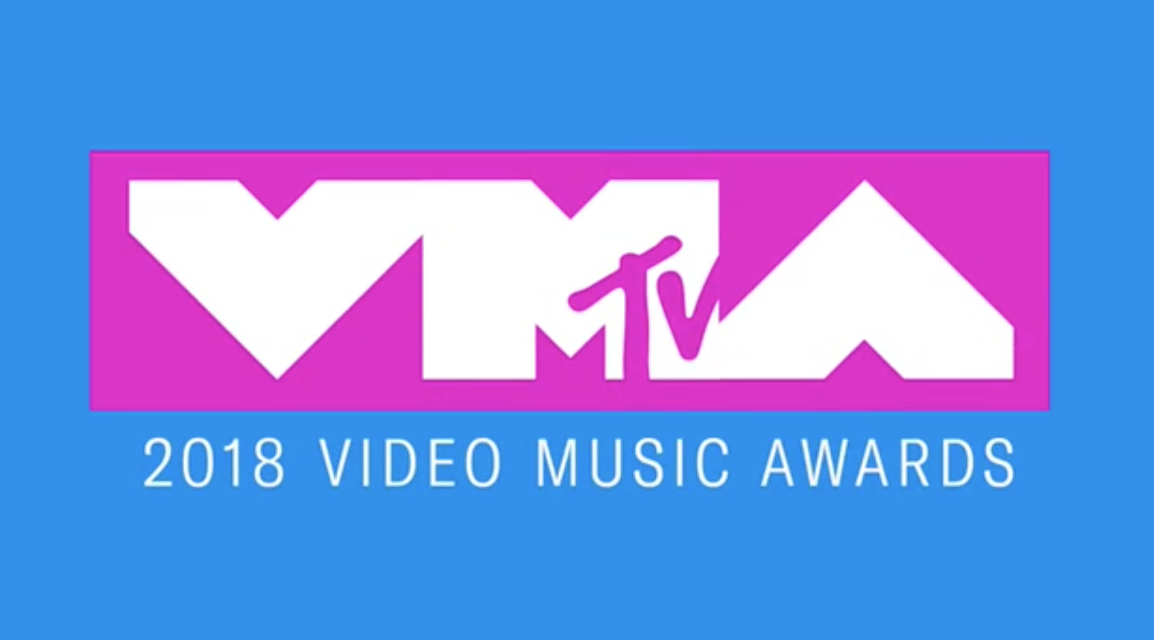 The 2018 MTV Video Music Awards are less than a week away and will take place at Radio City Music Hall in New York City on Aug. 20. Performers are still being announced but Ariana Grande, Shawn Mendes, Panic! at the Disco, Logic, and Ryan Tedder will take the stage. Ariana Grande is set to release her highly anticipated fourth studio album Sweetener on Aug. 17. She will be preforming her newest single “God is A Woman,” during the show.

Jennifer Lopez is set to perform a medley of her biggest hits and is receiving the Michael Jackson Video Vanguard Award. Post Malone, Nicki Minaj, and Travis Scott are performing as well. Nicki and Travis have both released their fresh new albums Queen and Astroworld respectively.

Bazzi, Bryce Vine, and the Backstreet Boys will be performing on the Red Carpet Pre-Show.

Cardi B has the most nominations with 10, with The Carters (Beyoncé and Jay-Z) behind her with 8.  Childish Gambino and Drake both received 7 nominations each.

Cardi B performed at the pre-show of last years VMAs so we think it’s pretty awesome she has the most noms this year. We’re hoping Cardi shows up and takes home a few awards but that’s currently up in the air with her just having a baby and all.

The VMAs are notorious for something out of the blue and/or controversial happening, so that is always something to look forward to! If you remember the last time the awards were held at Radio City Music Hall in 2009, the infamous Kanye/Taylor incident took place. And almost 10 years later, that saga still hasn’t ended. So will you be watching it this year? What performances are you looking forward to and who do you think will take home the most Moonmen? We have a few of our predictions here but tweet us @soundigest!