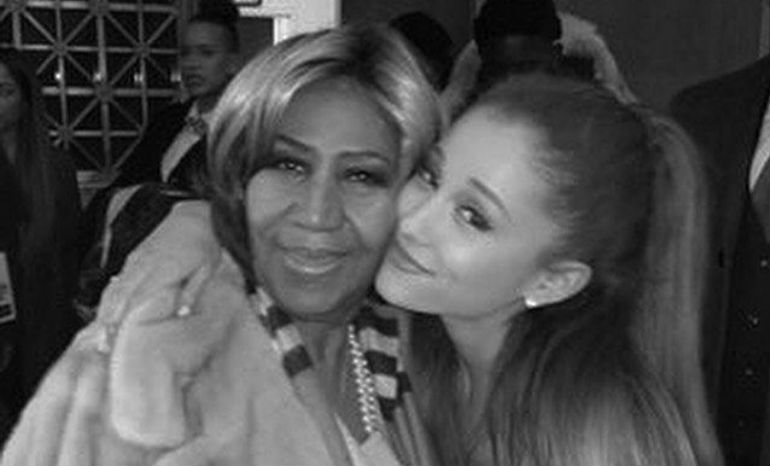 Ariana Grande stopped by The Tonight Show With Jimmy Fallon to promote her brand new album sweetener, and she also gave us a beautiful tribute to Aretha Franklin while she was there. Ari sang an emotional rendition of Franklin’s hit song, “Natural Woman.” The Tonight Show Band, The Roots, accompanied Grande in her impassioned performance to the late Queen of Soul.

The shocking news of Aretha Franklin’s condition came out early last week when her family reported to the public that she was on hospice care in her Detroit home. Many public figures flooded the Internet with love, prayers, and gratitude for Aretha’s contributions to the music industry and civil rights. Franklin passed on August 16th after a long battle with pancreatic cancer.

Grande’s rendition of the soulful classic “Natural Woman” was a fitting song choice for the 25-year-old songstress. Ariana is a proud feminist and a self-proclaimed “Dangerous Woman,” so singing “Natural Woman” seemed somewhat, well, natural! Ariana’s impeccable vocals proudly sang Franklin’s soulful song beautifully. If you haven’t seen it yet, the performance will give you all the feels and then some. Listen to Grande’s performance here and let us know your thoughts in the comments below or tweet us @soundigest!