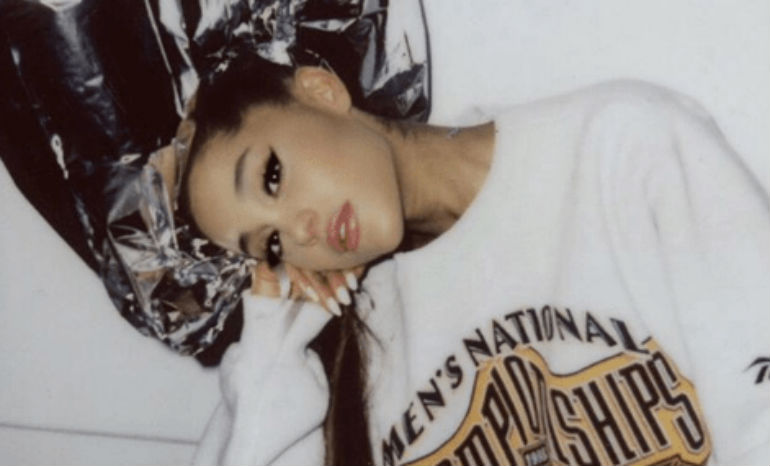 Ariana Grande’s latest album Sweetener is finally available after months and months of waiting. The album showcases a completely new direction for Grande. Switching from pop to a more serious, R&B-inspired sound was a huge step for the singer. The 15-track album is inspired by positivity and the concept of moving forward. Grande aims to sweeten peoples’ lives with her new music and this album does just that. Her happiness is clear and her fans are already obsessed with this new era of Ariana Grande.

THERE WILL BE NO #SWEETENER SLANDER ON MY TIMELINE … SIS REALLY SWITCHED IT UP & GAVE US SOMETHING DIFFERENT … LIKE CAN’T YOU SEE/TELL HOW GENUINELY HAPPY SHE IS 👏🏽 pic.twitter.com/DJ2mVlH0va

There are people, however, who are not really enjoying the new sound. Their expectations for big pop bangers similar to “Dangerous Woman” and “My Everything” were simply not met. Grande’s goal was to change up her sound and offer an album that was different than her others, but for some, that simply didn’t translate.

The album is being widely received by fans, though. The tracks touch on many different topics, ranging from love, sex, relationships, and happiness.

Me (a person who is a college grad, broke, and has no idea what is going on in my life)- pic.twitter.com/YHTFR5IctI

breathin is literally my anthem… for life, i connect with the lyrics so much PLEASE CAN I THANK HER PERSONALLY FOR THIS SONG

One track, “Better Off,” features a line that has many fans SHOOK. Grande has always been open about sexuality in her music, and in this song, she tells quite a provocative story in the story that fans are LIVING for.

“Get Well Soon” is the song Grande wrote for the victims of the Manchester attack during her Dangerous Woman Tour. The closing track of the album is both touching and emotional. The lyrics and beats shimmer with happiness in an effort to be a light to help get through dark times. There’s even a moment of silence at the end to honor the victims. Grande’s emotions and genuine sympathy for those affected are reflected perfectly in the song.

Sweetener is really a fantastic album that is such a new and exciting direction for Grande as an artist. Whether you love it or hate it, the vocals and production prove to be some of the highest quality work she has ever created. We can’t wait to have more music videos, singles, and yes… a tour!

Share your thoughts on Grande’s new album with us in the comments below, or on Twitter @soundigest!