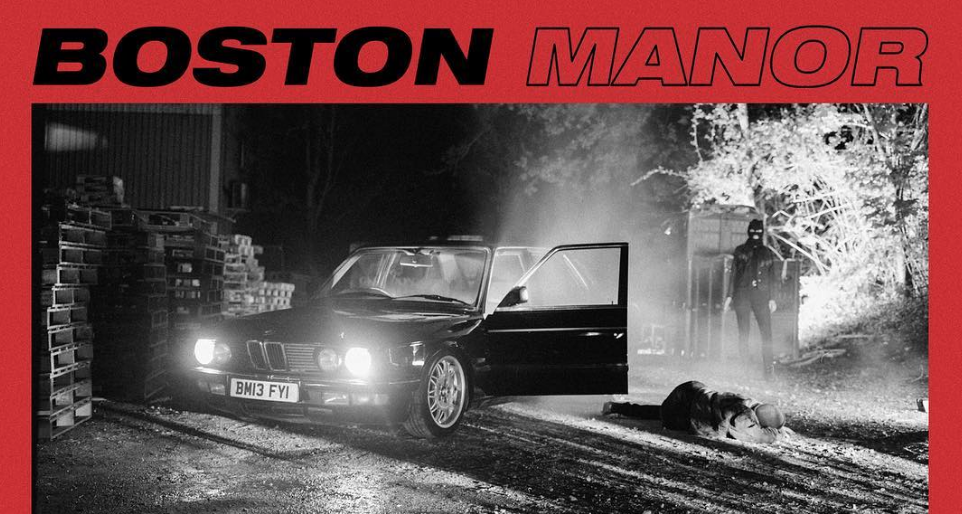 British pop-punk band, Boston Manor, have a new album coming out on September 7th. Welcome To The Neighborhood experiments with the sound the band established for themselves in their first full-length album, Be Nothing. From the opening track, it’s clear that the band is growing and changing over time, using new techniques and styling within their music to play with the overall image that the music portrays.

Vocalist Henry Cox discusses the change between Be Nothing and Welcome To The Neighborhood, stating, “I think the time between the last record and this one, we kind of thought we knew who we were, but we’ve realized that even now we’re still figuring that out. Before, we were scared to try stuff, whereas on this record there were no limits. We wanted to push ourselves, instead of being terrified to dip just one little toe in the wrong direction.”

Needless to say, Boston Manor’s openness to trying new things worked for them on this album. The use of synths throughout the 12 songs give a dark and eerie tone to the entire LP. They build on their instrumentals and work with the production of their vocals, creating a somewhat unsettling mood, perfect for the message the album portrays.

The band, originally from Blackpool, uses the songs to create “a fictionalized version of Blackpool.” Through the music, a bleak and run-down image is formed. It’s ominous, and it keeps your attention as you inch your way through the album, not sure what to expect next.

Welcome To The Neighborhood is a huge step in the right direction for Boston Manor. The sound is unique to the album, while still keeping true to themselves, something older fans will surely appreciate. They’re one of the most promising bands in the pop-punk scene currently, and one can only wait and see what they’ll do next.

Less than a month away until Welcome To The Neighborhood drops, so mark your calendars for September 7thand get ready to be blown away.