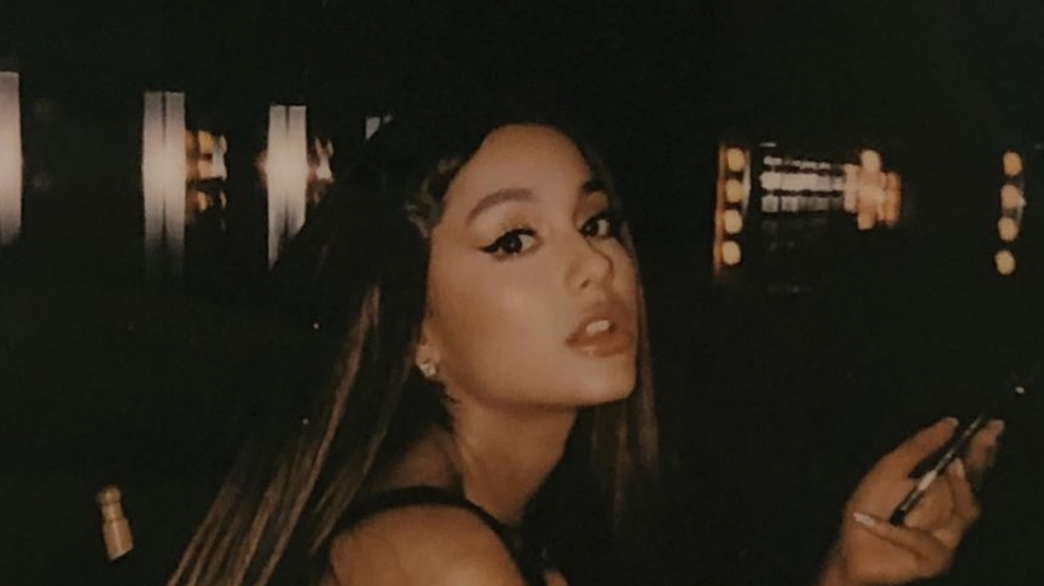 The queen of pop is taking the world (and social media) by storm with the release of her fourth album, Sweetener.  It is no secret that Ariana Grande is spilling with talent, showcasing her vocal range on singles that have been flooding pop radio stations for years. But with Sweetener, she steps away from using her incredible vocals and focuses on production, which ultimately made the album a bit…mediocre.

The first half of the 15-track LP is repetitive and bland. Songs like “Blazed” (featuring Pharrell Williams) and “The Light is Coming” (featuring Nicki Minaj) are a reach for a sound Grande has not mastered.  While the album is leaning towards a trap-music vibe, where repetitiveness is a must, the songs become borderline annoying.  In no way do they let Grande’s natural talent shine.

Song seven off of Sweetener, “Successful,” is where the album begins to improve.  From then on, the songs become more about good music and less about club beats. “Breathin’” has already proved to be one of the most successful tracks off of the album, making appearances on the radio and iTunes charts.  Songs like “Better Off,” “Goodnight n Go,” “Pete Davidson,” and “Get Well Soon” save the album from what could have been.

The album isn’t terrible, but it’s definitely not Grande’s best work.  Despite this, Sweetener has been extremely successful around the world.  Is this because of the music or because of the staple that is Ariana Grande?

There is no doubt that multiple songs off the album will continue to flood radio stations, increasing Grande’s fame and status. There are some great songs off the album that deserve to be heard, but there are also songs that will make you change the station.

Sweetener has been out since August 17th. Go give it a listen, and form your own opinion on Grande’s new sound and let us know what you think in the comments or tweet us @Soundigest!