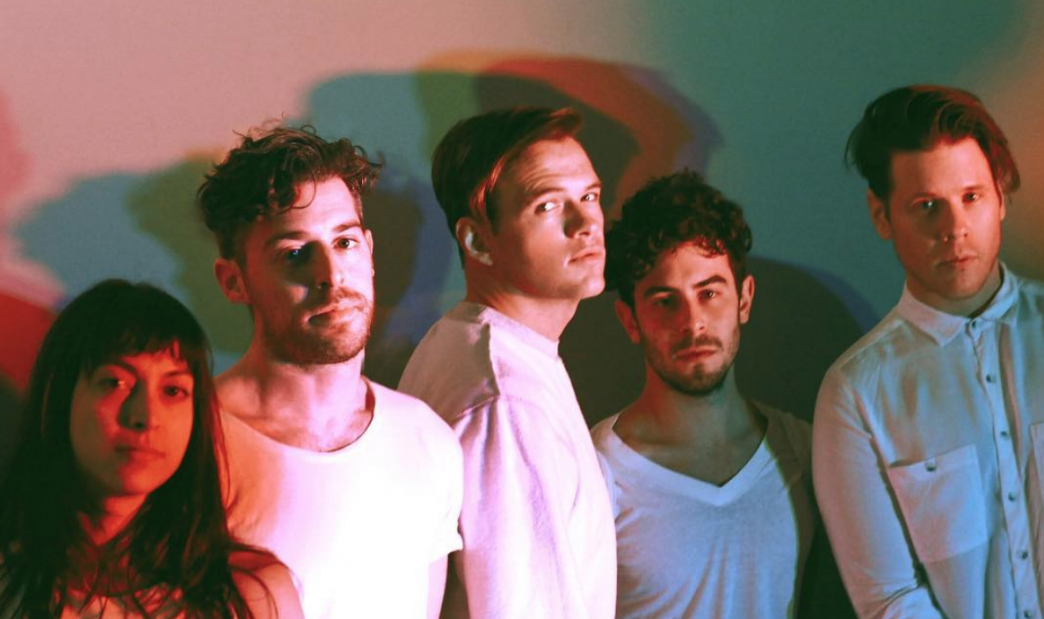 There comes a time in every young person’s life when you find yourself on the open road, headed toward the next chapter in your life. This is best accomplished at 65 miles per hour with the windows down and the music turned up a little too loud. Sometimes this drive means leaving friends, loved ones, and fond memories behind.  Sometimes it means putting tears and regret in the rear view mirror.  Either way, the open road won’t question you as yell-slash-sing your feelings into the wind, facing the future head on. The louder you sing, the better you sound.  And given enough miles, the better you’ll feel. For anyone making such a journey from today forward, make room on your playlist… the new St. Lucia single “Bigger needs to be song number one, three, five, and fifteen on the your roadtrip soundtrack.

The song’s open-to-interpretation lyrics, “I tried to tell the truth / but the world got in the way,” manage to feel both melancholy and hopeful at the same time.  You’ll feel like this song just gets it, whatever it may be for you. You’ll feel like you’ve known the words forever. You’ll believe the words were written just for you. And after all, is there any greater purpose for music than to make us feel understood?

“Bigger” is the latest single from St. Lucia’s soon-to-be-released third album, Hyperion.  Don’t be surprised if the tune gets stuck in your head after hearing it only once or twice. Somewhere between a nod to your favorite 80’s hits and modern synth-pop, the song opens with a piano hook that’s at once distinct but familiar. Give it a listen, along with any of the other great tracks from Hyperion, or from 2016’s When The Night.  When you’re done, head here to check out St. Lucia’s North American tour schedule (beginning September 21 in New York City).  Trust me on this one, you’re going to want to know when you can belt it out along with South African lead singer Jean-Philip Grobler in the flesh. Maybe you’ll even want to get yourself to the show on the open road with the wind in your hair and the music turned all the way up.