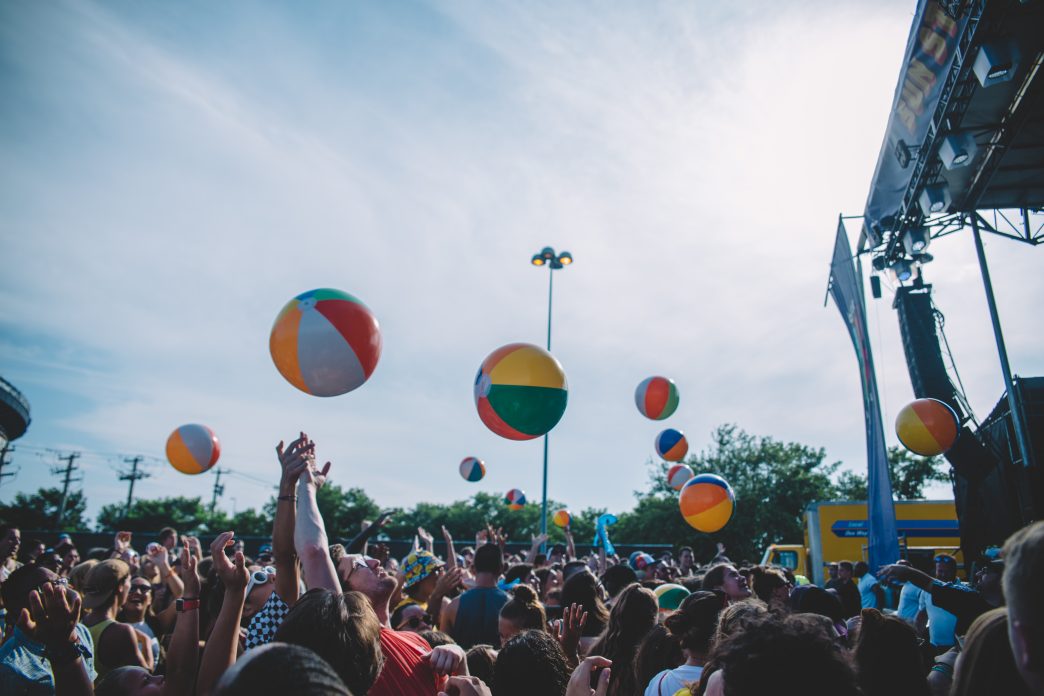 As many know, the Billboard Hot 100 is the music industry’s standard record chart in the United States. Every week, the chart is updated and everyone – music industry people and fans alike – anxiously await who landed the number one slot for that week. To commemorate such successes, small or large, Billboard decided to create a festival with their Hot 100 artists a few years back, and each year the festival continues to grow bigger and bigger.

Soundigest had the privilege of covering this year’s Billboard Hot 100 Festival at Northwell Health at Jones Beach Theater once again this year, and we got to see artists like Halsey, Krewella, Andrew McMahon in the Wilderness, Lil Xan and so many more. Some of the artists that have played this festival throughout the years have had the number one spot on the chart, and some have been number 100! It’s a great way to showcase artists of varying genres, fanbases, and popularity.

The weekend was full of surprises! Cheat Codes brought out Fetty Wap for their collaboration, “Feels Great.” Adrian Grenier of Entourage was another surprise brought out by the Cheat Codes guys (he danced on stage with them while The Killers’ “Mr. Brightside” played)! Gnash started off his set by playing his Billboard number 10 hit, “I hate u, I love u,” and brought out fellow Billboard artist, Olivia O’Brien, to perform it with him. Rocker Andrew McMahon brought some fun and games to the Sun Stage. McMahon brought out beach balls, a giant parachute and blow up aliens to appease his massive crowd.

Other key moments included seeing Taylor Bennett, Chance the Rapper’s younger brother, play one of his first festivals ever. Bennett only spoke about his brother once onstage, joking how it would be too expensive to bring his older brother out on stage as a guest. Bennett proved that the family talent isn’t just with Chance and that he can hold his own as well. We’re excited to see what’s next for him!

Another special thing to see at this festival is an artist’s growth. At the first festival in 2015, Halsey had an opening slot in the middle of the day. This year, she was one of few females to perform, and she was the headlining artist on Saturday night. Onstage, Halsey spoke about her growth as an artist in the last few years and how special it is for her to play this festival, so close to her hometown in New Jersey, and to see so many familiar faces in the crowd.

“We have one thing in common and it’s music,” McMahon said onstage about Billboard Hot 100 Festival. The festival is an extremely mixed festival; attendees range from the ages 5 to 50, genres run from rock to SoundCloud rap, and everyone is there for one thing — the music. This festival is a great way to find new artists, see some of your favorites and bond with other fans over music. We’ll see you next year Billboard Hot 100 Fest!