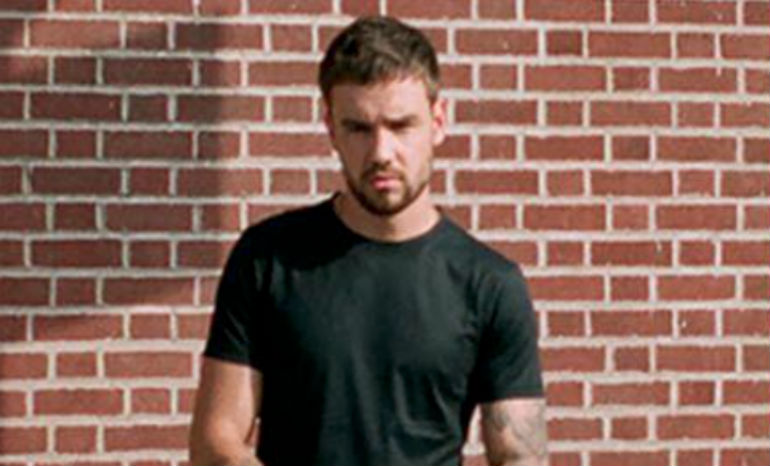 Just recently, Liam Payne announced that he would be scrapping his debut album, which was set to be released next month. Instead, he told fans that he will be releasing an EP with songs that he feels truly represent who he is at this moment. The EP is called First Time, and it will be released on August 28, which, in case you haven’t noticed, is coming up very soon! Check out Liam’s full statement here :

Okay, so… what you may not know is that Liam isn’t the first artist to scrap an album before its release. Don’t believe us? Here are 10 more artists whose complete (or almost complete) albums we’ll never get to hear:

Can you imagine if Green Day never released American Idiot? well, it almost happened! The band recorded an album titled Cigarettes And Valentines, and just when the album was about to be finished all of the recordings were stolen from the bands studio! Instead of re-recording the entire album, the band decided to start from scratch, and thus, American Idiot was created in its place!

David Bowie was set to release an album titled Toy in 2001. The album was supposed to be a mixture of new songs as well as new versions of some of Bowies older hits. However, when it came closer to the release date, there were issues with scheduling an exact date, and ultimately, the album never got released. In 2011, a whole decade later, the tracks were leaked online.

It was teased that Prince would be releasing an album titled The Funk Bible as a follow up record to Sign O’ The Times, but that album was scrapped and never released. Instead, Lovesexy was put out in its place. The album was eventually released later on under a different name as The Black Album.

Jimi Hendrix created an album titled Black Gold right before his death. The album has not been heard by anyone besides his close friends and family, and it’s uncertain if the album will ever resurface for fans to finally hear it.

Even Queen Bey has unreleased material! Beyoncé has written many tracks, and as always, not every one makes the final cut. Back in 2013 there was speculation that Beyoncé scrapped her album and started from scratch to make sure it was perfect before she finally released her self-titled album.

The two highly popular rappers were said to be releasing a joint album together titled Wolves. However, things fell through and the album was never created. We can only imagine how big it would’ve been if it had been completed.

The rapper was working on his third album that was set to be titled Detox . The album was highly anticipated and many people were looking forward to its release, but Dre ultimately scrapped it because he didn’t like it anymore and didn’t think it was good enough.

The famous rock band was set to release an album titled The General, but it was sadly another album that was never given a release date and Chinese Democracy was released instead.