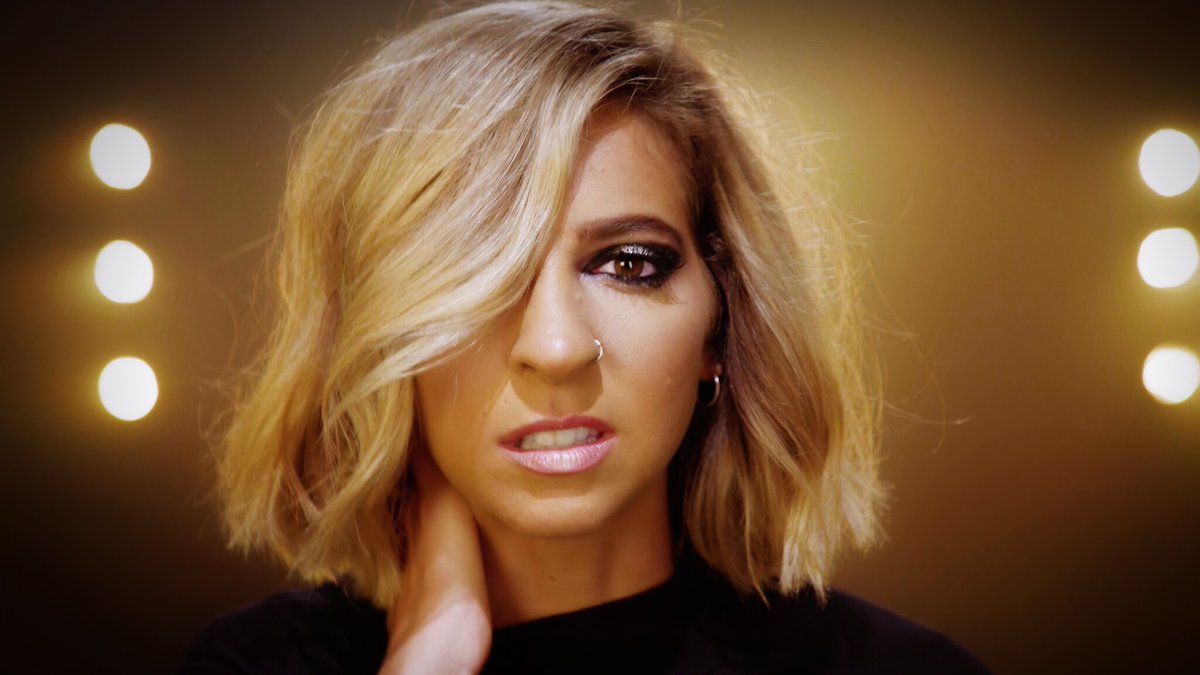 Last month, Gabbie Hanna (A.K.A. “The Gabbie Show”) posted a video on YouTube titled “I Dated a Pathological Liar.”  Last week, however, the influencer released two new songs about that pathological liar and they reached the top two positions on the iTunes charts.

In an interview with Life & Style, Gabbie said that after leaving a toxic relationship with her ex-boyfriend, she refused to allow anybody to have control over her.

“This song is about reclaiming the truth, gaining control, and coming out of a bad situation strong,” she said. “This is more than a song about an ex. This is a song about trusting yourself and not letting anyone play mind games with you.”

With lyrics like, “Got me second guessing everything you say // Thinking that I know you but you’re really a stranger,” and “Just tell the truth // Hey, it’s not that hard // You call me crazy // So am I crazy?” Gabbie says everything you have ever wanted to say to a manipulative, cheating ex who made you feel like you were crazy.

“Honestly” shows the confident side of Gabbie– fearlessly walking away from her liar ex-boyfriend and showing off her incredible dance moves. The transition between videos flashes from that fearlessness to struggling to break free from men who’ve tied her up and are pulling her in multiple directions.

“Anyone who’s ever been lied to, manipulated, gaslighted, or made to feel like they were crazy, these songs are for you,” Gabbie said.

See Gabbie’s videos below and stream “Honestly” on Apple Music and Spotify now.