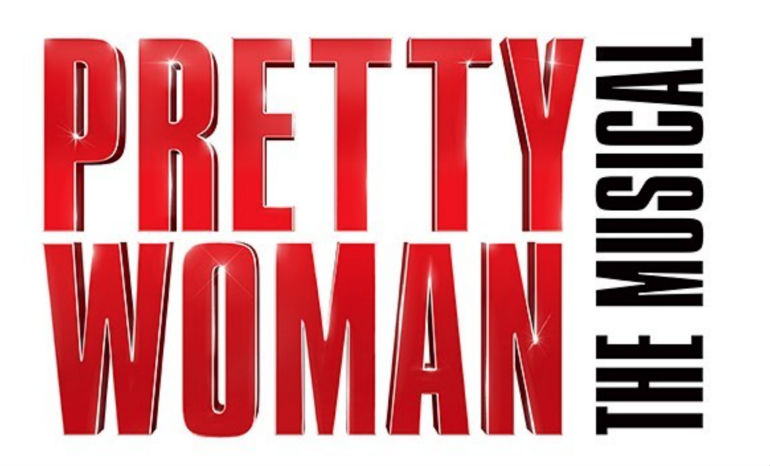 Attention all theatre and rock and roll fans! The stage adaptation of one of the most successful movies ever to hit the big screen is now open on Broadway. Pretty Woman, the classic 1990 romantic comedy film starring Julia Roberts and Richard Gere, has been adapted into a contemporary musical with a score by Grammy-winning rock legend, Bryan Adams, and long-time songwriting partner, Jim Vallance.

Pretty Woman: The Musical, which has been in the works since 2014, celebrated its official opening at The Nederlander Theatre in New York City last Tuesday, August 16. The new musical is directed and choreographed by Broadway’s own Jerry Mitchell (Hairspray, Legally Blonde), and features a book co-written by the film’s original director, the late Gary Marshall, and screenwriter, J. F. Lawton.

A post shared by Pretty Woman: The Musical (@prettywoman)

Pretty Woman is a modern Cinderella story about the surprising romance that sparks between Edward Lewis, a wealthy, disillusioned businessman, and his hired escort, Vivian Ward. Though from two different worlds, Edward and Vivian’s undeniable affection for each other forces them to grow individually, learn from each other’s differences, and ultimately fall in love. The musical stars actor and singer, Samantha Barks (Les Miserables), and Broadway veteran, Andy Karl (Groundhog Day).

You may be wondering how the powerful, classic rock sound of Bryan Adams goes hand in hand with a Broadway musical. Director Jerry Mitchell explained, “The score will have the feel of late ‘80s- early ‘90s rock: That’s one of the great things about Bryan Adams— it’s where he lives. So, you’ve got the great rock and roll stuff, the up-tempos.” Broadway is uncharted territory for Adams, who rose to fame with his 1984 album, Reckless, and later won a Grammy Award for his top-selling hit, “Everything I Do (I Do It For You).” However, the Canadian rock star has found many similarities between writing for himself and writing for a musical.

Bryan said, “When you’re creating an album, you try to create something that starts at one point, and has an ebb and flow all the way through it, and I think a musical has a similar dynamic. You can’t always be on a high, you have to take it down, you have to have big romantic moments: That’s what’s going to make the musical fantastic.”

A post shared by Pretty Woman: The Musical (@prettywoman)

Though the cast recording will not be available until September 21st, Adams’ influence is evident in already released songs like “I Can’t Go Back,” sung by the musical’s leading lady, Vivian Ward (Samantha Barks). The strong, pounding rock anthem celebrates the independent, empowered nature of Vivian, who’s character was originally considered as the weaker underdog. Barks says this is an exciting part of Vivian’s transformation.

“For me, the most exciting part is that she finds her self-worth and learns how important it is to stand up for herself and make good choices,” she said.

The show, however, has received mixed reviews, the majority noting that the plot’s “damsel-in-distress” narrative is tone-deaf and counter-productive in a post “Me Too” era. I am interested to see the show and listen to the full cast recording when it’s released, primarily to look at how this subject is reflected in the rest of Adams’ score.

Pretty Woman: The Musical can be seen at The Nederlander Theatre in NYC eight times a week! You can find tickets HERE.