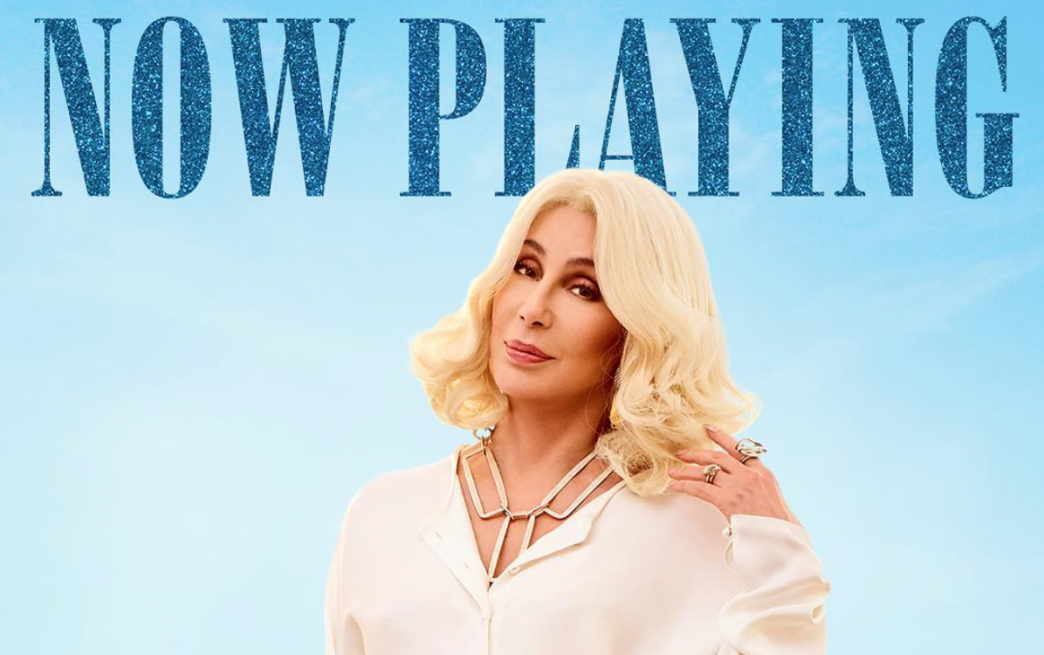 Not only did icon and music legend Cher drop the mic on the world by appearing in Mamma Mia 2: Here We Go Again. She’s one upped herself yet again with just three little words: ABBA cover album! No, this is not a drill. I repeat… this is NOT a drill!

Cher is gracing our ears once again with her iconic voice and the infamous words from ABBA’s greatest hits. ABBA’s hit song “SOS” is one of the first singles released from the cover album, and TBH, we feel like we all need to call for an SOS after news like this!

Cher’s last onscreen performance was in Burlesque in 2010, where she performed alongside Christina Aguilera as Tess, a burlesque club owner. So, when the news of her return to the big screen in another musical driven movie, it was a welcome surprise to Cher fans. Instead of singing Burlesque, Cher is singing ABBA, the world’s greatest Swedish disco band!

The “SOS” cover was posed to Cher’s YouTube page and it’s a must-listen for any ABBA or Cher fans alike. Cher’s iconic low voice is a separation from the original version, but has the light, airy happiness that ABBA embodies. The rest of the album, Dancing Queen, comes out September 28, so mark your calendars now!

Listening to Cher sing some of our favorite classic songs makes us so happy, so check out Cher’s rendition of SOS for yourself right here and don’t delay those good vibes!