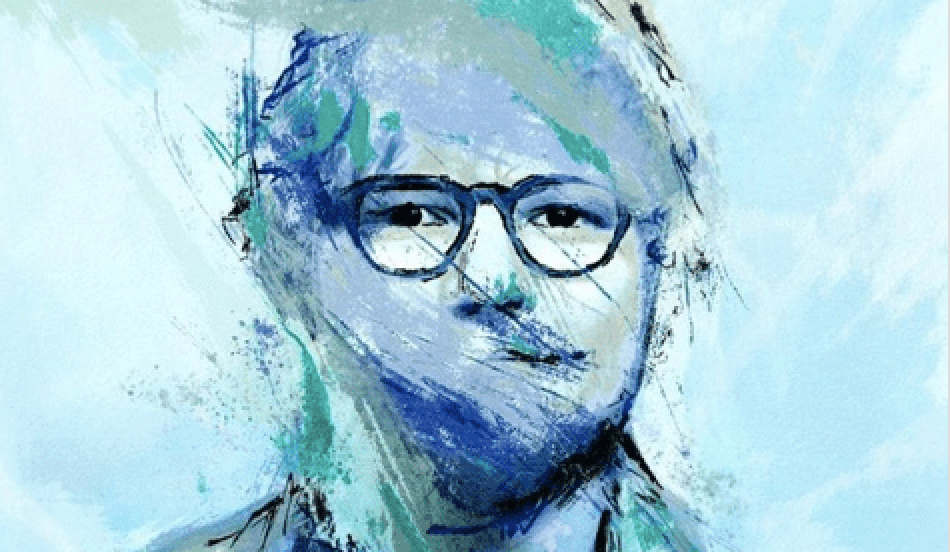 Have you ever listened to Ed Sheeran‘s music and wondered how he manages to keep writing such amazing, heartfelt songs? well, his new documentary gives fans an inside look at how he created his album Divide, and he also takes us through his songwriting process!

Before the documentary, Ed kept his personal life pretty private. However, in this documentary he opens up more about his love life and his family than he ever has before. The Film shows how Ed’s Family and Fiancée Cherry Seaborn were by his side during the creative process of his Grammy Award winning album Divide. The documentary was even filmed by his own cousin, Murray Cummings!

In the documentary, Ed visits his old High school where he was given the award of “Most Likely to be Famous” at his prom. At his old school, he visited his former music classroom and talked to the students about his songwriting process.

The Film also mentions that before Ed started to work on his new music, he would make songs for other artists. In fact, the documentary opens up with a clip of Ed creating the song “Love Yourself,” which was made into a huge hit by none other than Justin Bieber.

Songwriter really helps fans see the inspiration that went into creating all of his music, and it even shows how Ed has pushed through creative blocks. The Film showcases how passionate he is about his music and how involved he is in making sure it’s exactly how he envisions it. The Documentary is available to watch now on Apple Music, and if you have the time, we highly recommend it. Enjoy!