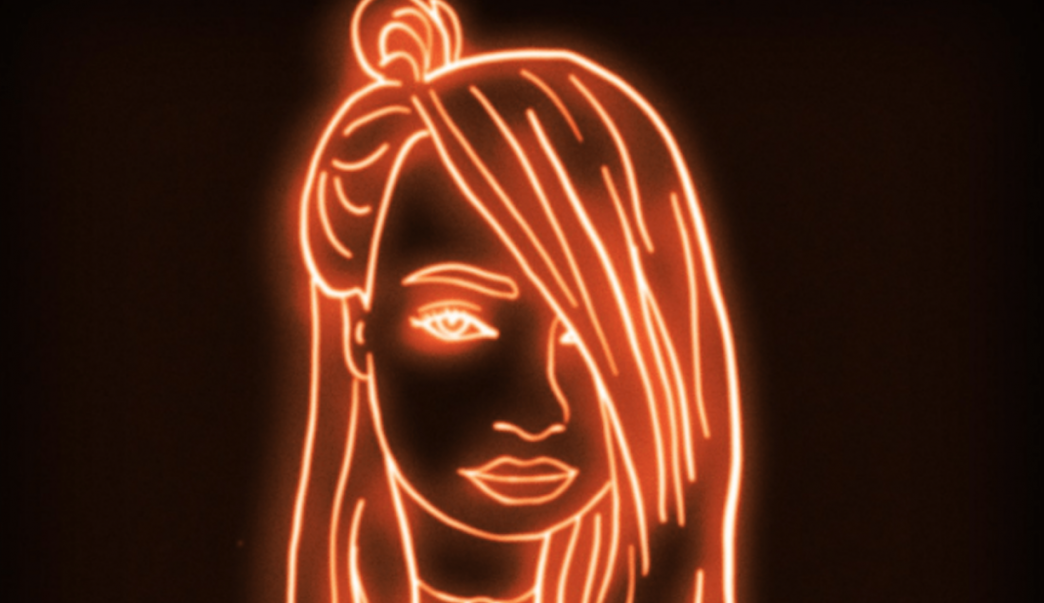 Pop princess Kim Petras just debuted a brand new party anthem, “All The Time.” This new, upbeat single adds to her small (but gradually growing) discography, making it her 8th single to be released within the past year.

More recently, Petras has gained great recognition with over one million monthly listeners on Spotify. Her breakthrough single, “I Don’t Want It At All,” is her most popular single with over 10 million plays on Spotify. Aside from her singles, Petras has closely worked with Charli XCX, making it to the final cut of her album Pop 2. Her feature on Charli’s song “Unlock It” showcases Petras’ bubblegum-pop style and has introduced many new fans to her music.

“All The Time” is all about being young, wild, and in love. Petras is known for confessing her feelings in the most glamorous, extra way possible. She embodies wonderful feminine energy and remains unapologetic of her bold personality.

In this single, Petras directly expresses how much she likes the person she’s been seeing, wanting to “do it every day // all the time.” It’s quite refreshing how she directly approaches her crush. She sings, “Wanna kick it with you all the time // Yeah, I’m all the way down.” Basically, she admits that she’s always down to stay out late and party with her newfound love interest.

German-born Petras adds a great contribution to American millennial pop music. Between her clever hooks, catchy synth pop beats, and auto-tuned backing vocals, her music will soon start to seep through your ears until you find yourself playing her on repeat! Petras is the perfect mix of sassy and sweet, making her the ultimate newcomer pop artist to follow. Although we’re psyched about her new single, we can’t help but ask… “Kim, WHERE”S THE ALBUM???”

While you’re on lookout for an album release, you can find Kim on tour with Troye Sivan this fall! Tickets are available here.