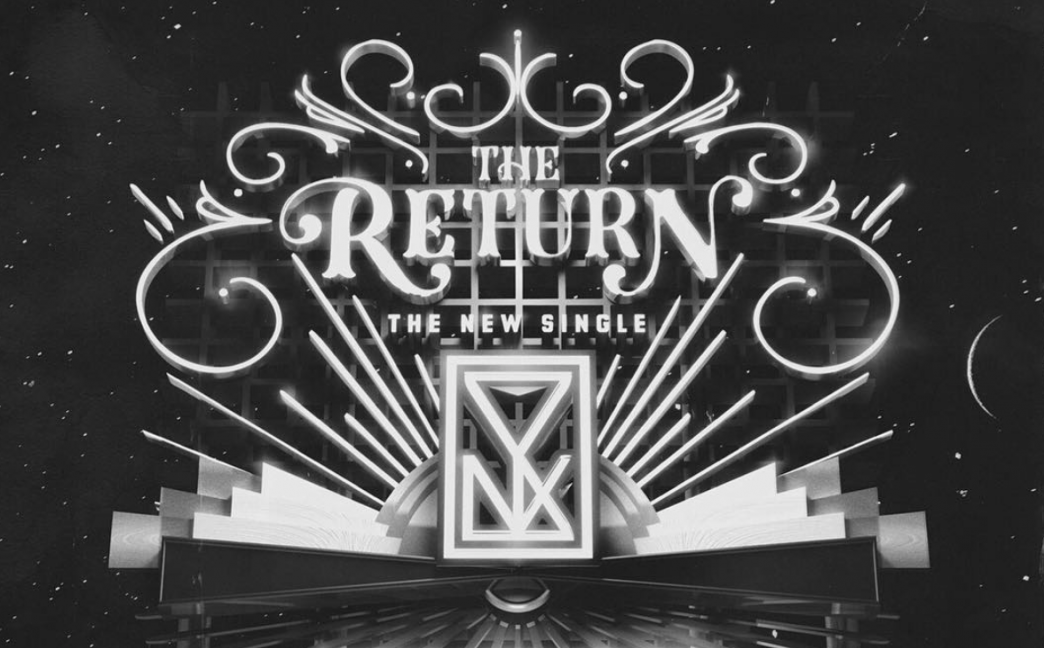 After his third studio album, Everybody, hit the mainstream with worldwide success and praise, Logic was a changed rapper. He had an entire new portion of his fanbase who didn’t know there was a difference between “album Logic” and “mixtape Logic.” He introduced them quickly by dropping Bobby Tarantino II, his sixth mixtape, less than ten months later.

Now it seems Young Sinatra is here for awhile. Logic dropped “The Return” on August 23, and it might just be his best Bobby Tarantino (mixtape Logic) work yet. An intro reminiscent of Frank Sinatra, Logic’s biggest self-proclaimed biggest influence in music, is halted by a heavy beat which leads into Logic’s first verse, where he tackles his coming up in music. He drops lines about turning his “haters into stans” and also mentions his influence in the world of rap nowadays.

In the second verse, Logic discusses what separates him from the rest of present-day rappers. He starts by mentioning how he doesn’t care about money, rapping “It don’t matter if you got six dollars or six figures on the creep // ‘Cause in the end we all six feet deep // Meanwhile, I’ll be immortalized on the 6ix beat.”

Logic ends the verse by throwing shade at current rappers, and shows frustration for being attacked by people for tackling real issues such as race, religion, and sexual orientation. This diss on current “mumble” rappers continues in the third verse, when Logic drops “F**k a mumble let’s make America rap again.”

That all too familiar slogan comes right after he takes a shot at President Donald Trump. Logic has shown not to be scared of the Commander-in-Chief. On his track “America,” Logic protests by saying “George Bush don’t care about black people // 2017 and Donald Trump is the sequel so // S**t, I’ll say what Kanye won’t.” He also released a video earlier this month for his song “One Day,” where he protested the family separation crisis at the US-Mexico border.

The conclusion of the song is a positive note, where Logic talks about how he wishes everyone in the rap game success, and pushes for a lyrical rap comeback. He discusses a lot of topics on this track, which is one of his greatest in terms of wittiness and lyricism. One thing is for certain though, whether he is producing mixtapes or albums, Logic is one of the best rappers in the game.