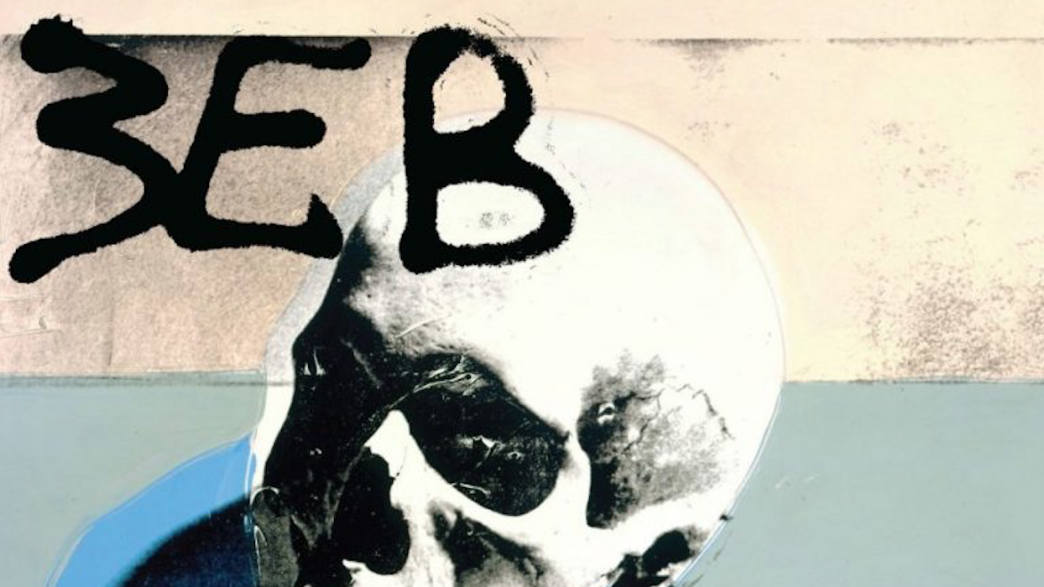 Inspiration is a powerful thing, and sometimes an elusive thing. Much like the butterfly, when pursued, some artists find it to be always just out of reach. The new EP from Third Eye Blind, Thanks For Everything, features just seven songs – each a cover of a song that the band has drawn inspiration from in the past. While legions of loyal 3EB fans appreciate new music from the band, the general consensus is that the covers are not quite… inspired enough.

No one is saying the songs are terrible, but the high and low feelings in each of the originally temperamental tracks seem to have settled into a safe, bland, somewhat muted-feeling middle space that doesn’t do them, or the band’s big 90’s rock sound, justice. We all know 3EB front man Stephan Jenkins can convey big emotions, positive and negative, with his vocals. Take any song from their 1997 self-titled album and play 30 seconds of it. You’ll feel something. It’s not so with Thanks For Everything.

Jenkins says he hopes fans “enjoy the cool and eclectic mix of covers of songs that inspire us included in this project.”

The EP’s list of covers lack a central theme or storyline to unite all seven tracks into something cohesive. If you picked it up out of the blue, never having heard the band before, you’d struggle to understand their sound. Thanks For Everything includes songs originally by Babyshambles, Bon Iver, Chastity Belt, Happy Diving, Queens Of The Stone Age, Santigold, and Tim Buckley.  Fans of any of those artists will probably prefer the original version. 3EB fans are likely to appreciate the tracks, but don’t count on this EP winning the band any new followers.

Bon Iver’s “Blood Bank” is a song that 3EB has been known to play live. In the middle of a big, loud rock set, the song works well to bringing the vibe of the show down to a more mellow and introspective place. But, alongside six other low-key moody covers, the sentiment and emotion of the track gets lost.

Check out the EP, now streaming on Apple Music or Spotify. Then, join us in expressing a collective message to the group: Stephan, darling… thank YOU for everything. But now, dream bigger. Give us more of you. You can do it. We believe in you.