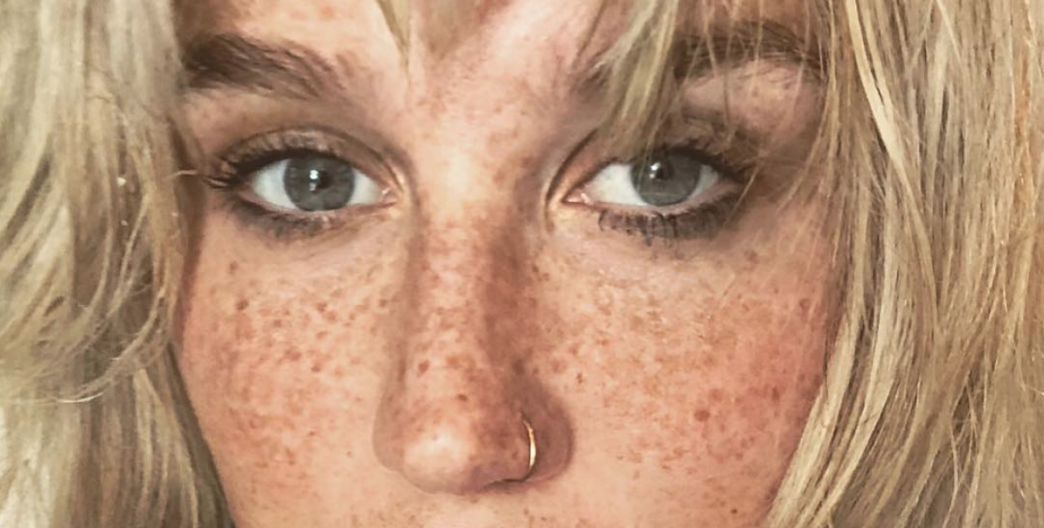 The legal and PR team behind Sony’s Dr. Luke has released a press statement claiming that Kesha’s allegations of rape and abuse were bogus. For anyone who’s been living in a cave since 2014, here’s a brief recap of the legal battle between beloved singer Kesha and the near-universally disliked music producer and songwriter, Dr. Luke.  There’s a lot that’s happened since the legal proceedings have begun, but currently Dr. Luke is suing Kesha for defamation.

Kesha signed with Kemosabe Records, which was founded by Dr. Luke (Lukasz Sebastian Gottwald) in 2004. She was just 18 years old at the time.  In 2014, Kesha accused Dr. Luke of having drugged and raped her in 2005, and having abused her in the years since.  She sought a legal path to get out of her recording contract with his label.  For two years, the legal battle dragged on, but ultimately in 2016 Kesha lost in court and was forced to continue under the contract.

In 2017, Kesha created and released the Rainbow album still heavily under Luke’s creative control. She has publicly explained her frustration not only at having to work with her abuser, but with the overwhelming control him and his label had over her album. Many songs that she wrote and wanted to include were not included on the album due to Luke’s control. “Dr. Luke promised me he would stall my career if I ever stood up for myself for any reason,” Kesha said in a 2015 statement related to the legal battle, “He is doing just that.”

Since 2004, Luke has worked with a steady stream of chart-topping artists, including Kelly Clarkson, Katy Perry, P!nk, and Britney Spears.  He has universally gained a reputation as a difficult person to work with. Many artists, such as Avril Lavigne and Taio Cruz, have since refused to work with him, while others had nothing good to say.  He was eventually dropped by Sony in 2017, however Sony and Kemosabe still have legal rights to Kesha’s music.

P!nk referred to Dr. Luke as “not a good person” in a public statement.  Kelly Clarkson said in an interview on an Australian radio show that the only reason she worked with Luke because “…literally I got blackmailed by my label. They were like, ‘We will not put your album out if you don’t do this.'”

In a post-Harvey Weinstein world, music fans are questioning why Luke’s career has not been impacted as severely as other famous, powerful men who have been accused of sexual abuse.  Luke did step down from the CEO position at Kemosabe Records in March of 2017, but things have hardly changed.  He has not stopped producing, nor has he stopped exerting creative control over Kesha’s music. As of today, she’s still legally indebted to Luke for $1.3 million dollars in royalties.

Dr. Luke is now suing Kesha for $50 million dollars for defamation, claiming that her allegations against him are all false. As a part of that defamation suit, two months ago, Sony was ordered by the court to turn over a list of people who were interviewed when they investigated Kesha’s 2014 claim of rape and abuse.  Sony fought back hard against the order, but ultimately lost appeals and had to provide the information.

As a pre-emptive move against depositions they knew would become public following the court orders, on August 27th Dr. Luke’s PR team released a statement. The statement included text out of heavily (and selectively) redacted deposition transcripts, email conversations, and other trial evidence, outlining their claims for defamation.

The public is not having it. Even people who aren’t fans of Kesha agree that this seems unprofessional and desperate at best. Stronger reactions include comments like slimy, underhanded, and victim-bashing. More legally significant is the fact that the released evidence does not exonerate Luke of the rape allegation. It seems to be merely misdirection, or an attempt to damage her character, which the public has not taken kindly to.

The other aspect of the legal battle that’s causing speculation is that the judge who has presided over the 2016 decision against Kesha is married to an attorney who represents Sony. Many question the conflict of interest there and wonder if undue influence was present in the decision against Kesha.

Actors, politicians, and powerful public figures galore have been thoroughly (and appropriately) shamed and ousted by the #MeToo movement. Why does Dr. Luke seem to be the exception to this rule? Is the music industry behind the times when it comes to men using their power to commit sexual abuse? Kesha seems to be doomed to face another several years of being controlled by her accused abuser, but she just may be a bigger person than all of us. Of her song “Praying” she says, “This song is about coming to feel empathy for someone else even if they hurt you or scare you.”

Listen to Praying on Spotify, then tell us your thoughts on Dr. Luke’s press release and his defamation lawsuit in the comments below or by tweeting us @Soundigest!

One thought on “Dr. Luke is Suing Kesha for Defamation and is Calling Her Claims “Bogus””