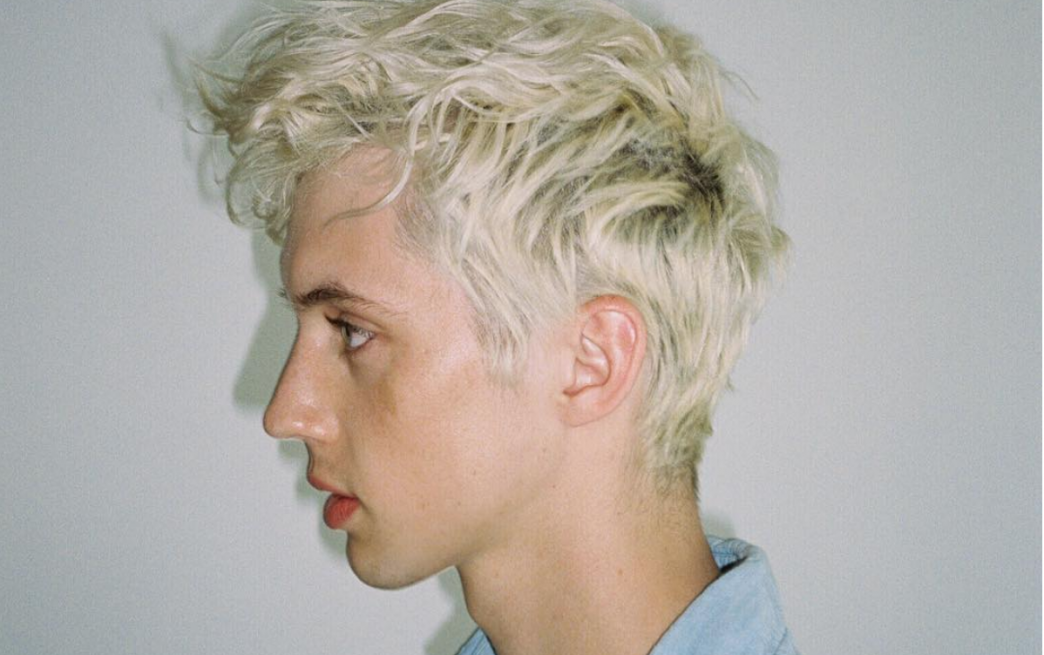 The wait is finally over! Troye Sivan’s highly anticipated sophomore album, Bloom, is here, and we couldn’t be more excited! The Australian singer released the album’s first single, “My, My, My,” back in January, and since then, Sivan has been rolling out the tunes. “The Good Side,” “Bloom,” “Dance to This,” and “Animal,” were all released as singles before Bloom dropped on August 31st, 2018. Bloom follows Sivan’s 2015 debut album, Blue Neighborhood, which brought him into the limelight and secured him a spot as one of pop’s most essential voices.

The “Youth” singer has always juggled innocence, passion, and new maturity in his music, but Bloom takes that to another level. Taking a microscope to love, heartbreak, and regrowth, Bloom indulges in the bliss of queer love and the queer experience. The album challenges and energizes the disposition of mainstream pop by glorifying vulnerability and transparent story-telling, and adding flirtatious, playful flare to universal themes. Each song feels like an excerpt from Sivan’s diary set to a dark, sultry groove.

Fans have not been shy to share their adoration and obsession with the new album. Take a look at what they are saying about it!

I’m in a gay trance listening to @troyesivan bloom, I feel so heard

i love bloom so much so i decided to write every single lyric!! me obsessed? no way @troyesivan pic.twitter.com/TJiD1PbEnJ

#Bloom is the epitome of struggling to find yourself as a young person who loves hard. The realism is shocking and comforting at the same time. The electronics stay justice to @troyesivan sound while beautifully transitioning into a new, mature, self aware era.

Whether you’re needing a good cry, a deep thought, or a bop of the century, PLEASE listen to @troyesivan album BLOOM. I’m probably biased but it’s phenomenal.

Polish fans right after listening to new @troyesivan‘s album #Bloom. We can’t literally wait to see you live. This is such a masterpiece. Record of the year. Just wow. pic.twitter.com/KT8rXApWyy

“Bloom” by Troye Sivan is the album of the year. I said what i said ✨✨ @troyesivan #bloom

There was even a Bloom– inspired mural painted on a wall in Los Angeles!

The funniest of them all is a video compilation of fans reacting to a particular lyric from a song called “Postcards.” Sivan posted the hilarious video with the caption, “(the lyric is ‘I sent you a postcard from Tokyo baby, you never picked it up. I even wrote it in Japanese baby, you didn’t give a fuck’).”

Afadafagsvsga this video of people listening to Postcard for the first time made me wheeze today pic.twitter.com/huhaxXN4My

https://platform.twitter.com/widgets.js
Bloom features ten thrilling tracks as well as collaborations with Ariana Grande and Gordi, and is available to stream and download NOW! You can also catch Sivan on The Bloom Tour beginning September 21st. Tickets can be found here. See you on tour!