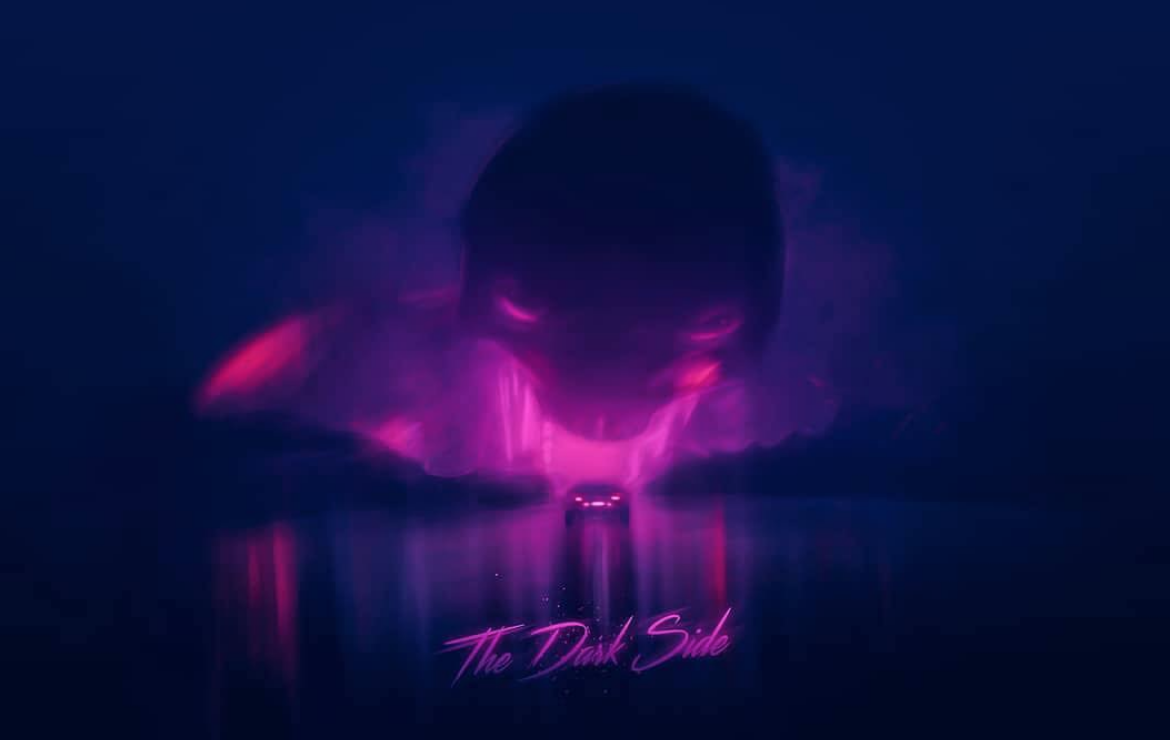 British Rock band Muse have just announced their newest album, Simulation Theory, out November 9th. The announcement comes with four new tracks from the band, including “Dig Down,” “Thought Contagion,” “Something Human” and the newest, “The Dark Side.”

Muse is a three piece rock group made up of lead vocalist Matt Bellamy, bassist Chris Wolstenholme and drummer Dom Howard. Over the past 24 years, the band has created rock staples such as “Uprising” and “Starlight.” The group continues to create tracks that deal with freedom and going against the norm. Though it’s sometimes easy to hear the three piece rock band that they started out as, they’ve recently succeeded in creating tracks with bold lyrics and complex instrumentation.

Their newest track, “The Dark Side,” does not disappoint with the anti-establishment themes. The track itself is an excellent blend of driving rock rhythms and a classic haunting falsetto melody from Bellamy. Layers of synths and pads add to the other worldly nature of the song.

With the new track, the band released a visually stunning music video. In the first frame we see Bellamy riding into a dystopian alternate reality, in a revving sports car. The video becomes complete with giant robots reaching out of the ground for him. Through sleek animations and contrasting colors, the video perfectly compliments the dystopian feeling conveyed in “The Dark Side.”

This new track showcases classic elements of Muse that are reminiscent of earlier albums, such as Origins of Symmetry, but still sounds fresh with components from some of their most recent work.

“The Dark Side” comes as the last single to be released from Simulation Theory. These new tracks all have music videos that follow the story line of Bellamy and his sports car. Band mates Wolstenholme and Howard make appearances as inter-dimensional cops as well. So far, it feels like the band is creating an entirely new world for this album. This makes it exciting to see how they will complete the new world they have started to create. Check out latest tracks from Simulation Theory below and let us know what you think in the comments or tweet us @Soundigest!