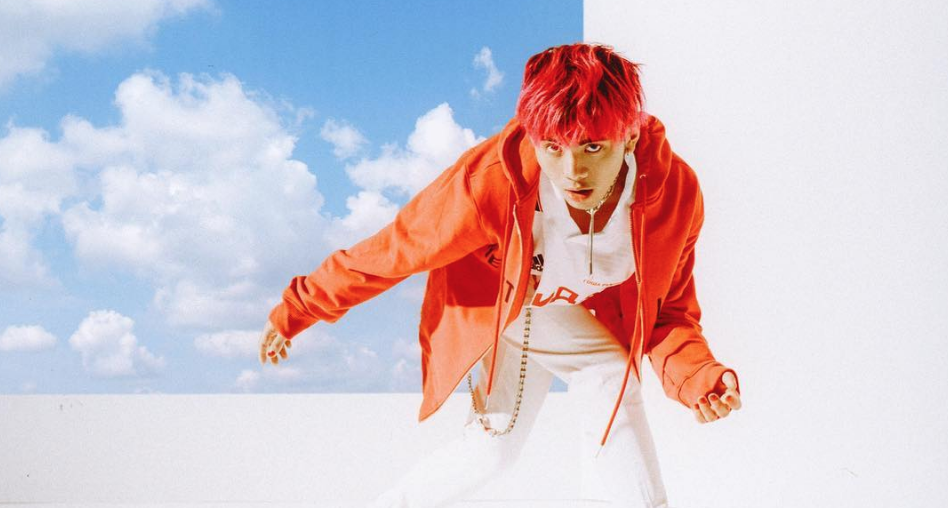 In particular, No Rome’s collaboration with The 1975 on “Narcissist” has gained great attention in midst of the EP release. “Narcissist” is the third track on RIP Indo Hisashi and stands as No Rome’s most popular song on Spotify with over 700,000 plays.  The track navigates the feelings of a crumbling relationship controlled by drug abuse and external love interests. No Rome openly admits “She told me I’m a narcissist doing it again/ Took a bunch of acid and she told me ‘not again’/ Now I’ve gotta tell her that I’m in love with her friends.” Rome concludes that the romance would have never worked out since both parties are on different tiers of emotion and self security. Healy then jumps into the chorus and confesses “You know I want you to be happy/ Said I’ve been seeing somebody/ And then maybe we can get help with it,” hoping to mend the fallout of the unfaithful relationship.

No Rome emerged into the music scene back in 2013 and has previously released two other EPs, Fantasy (2013) and Hurry Home & Rest (2015). The London-based Filipino artist signed with Jamie Oborne’s Dirty Hit Records, which also happens to be home to (you guessed it…) The 1975. Soon after the deal was signed, No Rome has grown very close to The 1975 as both artists and colleagues. Matty Healy has even declared No Rome as his “muse.”

In an interview with Beats 1, Healy bragged that “Rome kind of became a bit of a muse of mine once I was working on his stuff and then his ideas were on parallel with everything that me and George were doing. I just wanted that energy in the studio you know and he’s been with us before. We’ve been making the record for six months together so he’s just been there working away.” Earlier this year, Rome and Healy teased “Narcissist” on Twitter, creating a storm of curious and eager fans.

Now that RIP Indo Hisashi is finally out, go stream it! This EP is nothing less than a fresh collection of BOPS.