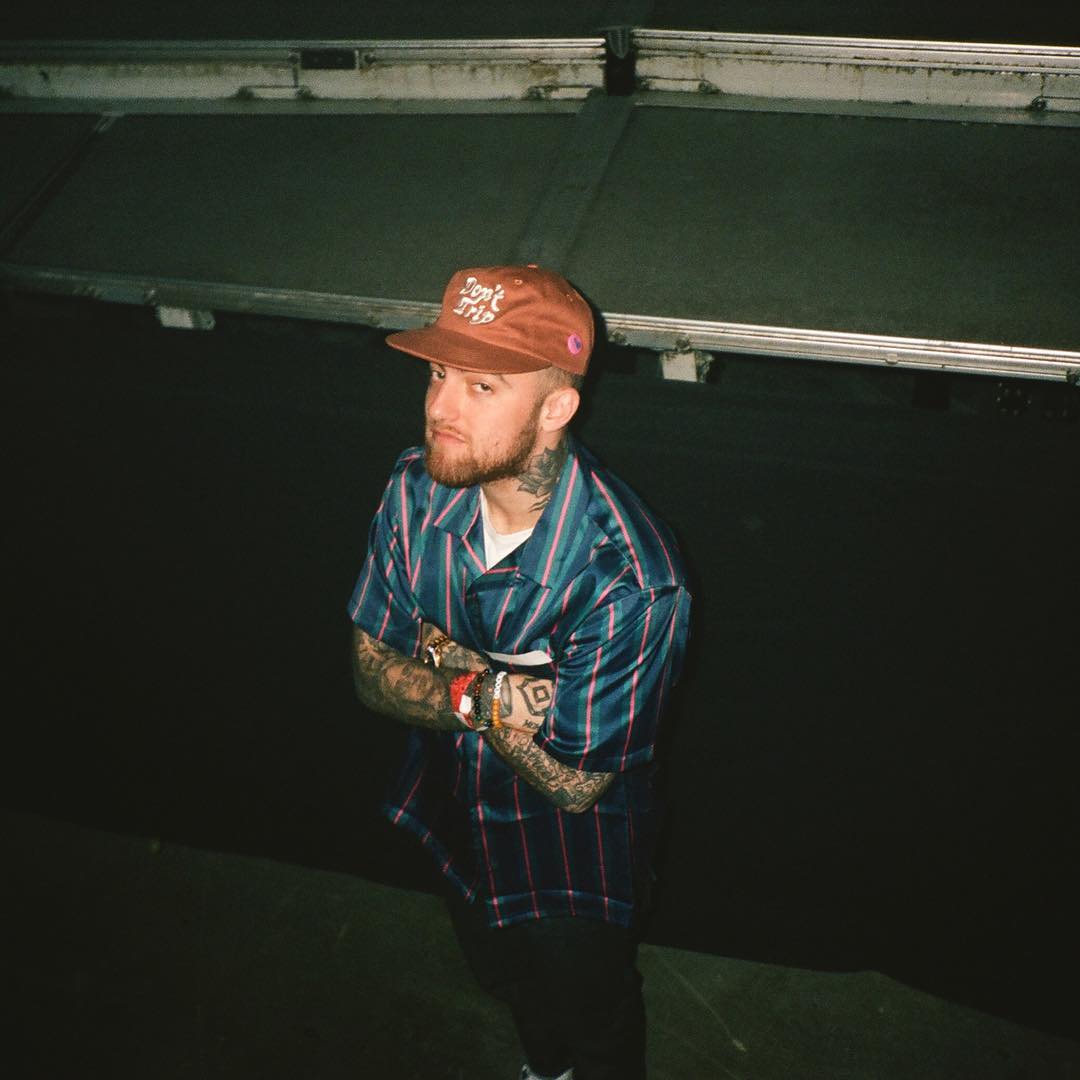 After the shocking and tragic news of Mac Miller’s death on Friday, many celebrities took to social media to express their condolences and grief.

Chance The Rapper reminisced on how Miller took him on his second tour and helped with his career.

I dont know what to say Mac Miller took me on my second tour ever. But beyond helping me launch my career he was one of the sweetest guys I ever knew. Great man. I loved him for real. Im completely broken. God bless him.

Its so crazy cause earl literally hit me up this morning him and vince were real friebds I met at a pivotal time in my life through mac. This shit hurts so bad. If you love someone male sure u tell em

Kehlani posted an emotional caption on Instagram about her close friend.

John Mayer posted two Instagram posts in honor of his death.  Saying that “this was going to be Mac Miller’s year.”

G-Eazy, also tweeted about the late rapper before deciding to cancel his afterparty in Tampa and honoring his friend on stage during his show.

Completely devastated and heart broken I’m at a loss for words mac you were like a brother to me and were there for me in the hardest of times, especially this summer. I can’t believe this is real. 💔

Many other artists posted pictures and tweets in honor of Miller, including DJ Khaled and Jaden Smith.

Long Live Mac Miller, Rest In Peace We Love You

Shawn Mendes and Khalid commented on how unreal the news seemed.

I can’t believe this shit man

Many other celebrities and musicians expressed their reactions to the news online.

My guy MAC MILLER…rest up bro 🙏🏾

I am so deeply saddened to hear of the passing of @MacMiller. Sending love and light to all of his friends, family and fans.

im at a loss for words. we lost an inspiration to fans and many musicians. youre a musical icon forever. Rest in Peace Mac Miller 🖤 pic.twitter.com/SdHC73GCd3

Rest In Peace to the great soul Mac Miller

This is a message for anybody in this game that’s going through something. If you don’t feel right, if you feel you have a substance problem, if you need a ear to vent to. If you uncomfortable talking to people around you. Please reach out to me.

As many people know, Miller and Ariana Grande dated for some time and just recently separated. She posted a single black and white picture of the rapper without a caption.

The memory of Mac Miller will live on forever in his music and in the hearts of his fans, family and friends. RIP.

One thought on “Celebrities React to Mac Miller’s Death”