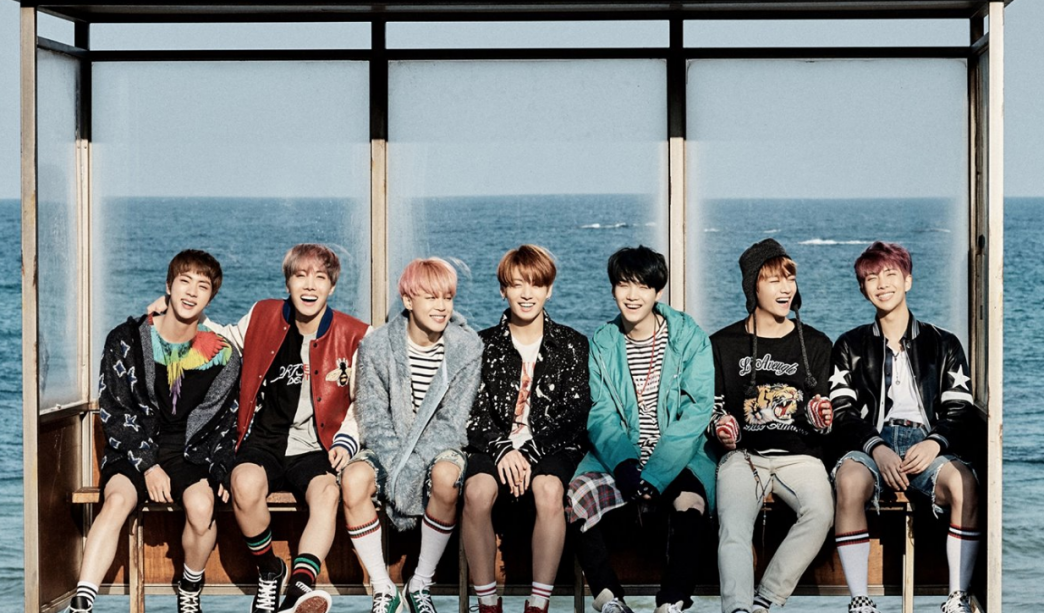 BTS continues their world domination with a newly released music video for their single “IDOL,” featuring Nicki Minaj, from their recently released album “Love Yourself: Answer.” Their album debuted at No. 1 on the Billboard 200. This makes this BTS’s second chart topping album following “Love Yourself: Tear.“

The Nicki Minaj version of “IDOL” is included as a bonus track on the digital version of the album.

The original music video was released on August 24 and beat Taylor Swift’s “Look What You Made Me Do” record for most viewed video in 24 hours. The second music video featuring Nicki includes some additional scenes with Nicki rapping her verse on a brightly colored sofa with a feathered fan to match the bright graphics and aesthetic of the video. Her verse is translated into Korean letters in the background. The additional video includes a new ending with clips of people performing the “Idol” dance challenge.

The ending of the video is similar to what Drake did for his single “In My Feelings,” which featured celebrities and fans participating in a dance challenge.

The viral #IDOLCHALLENGE has people dancing to the electrifying chorus of “IDOL.” A few of our favorite celeb challenge participants including Maisie Williams from Game of Thrones, tWitch from the Ellen Degeneres Show and the Panda from Panda Express.

BTS music videos are always entertaining to watch and Nicki definitely adds her signature flair to the song. We’re hoping BTS collaborates with more artists in the near future! Who are you hoping BTS works with next?

BTS recently kicked off their North American leg of their Love Yourself World Tour at the Staples Center in Los Angeles. They will conclude with a show at Citi Field in New York City on October 6th. This will mark the first time a Korean solo act will play a stadium in the U.S. Are you going to a show? Tweet us @soundigest.