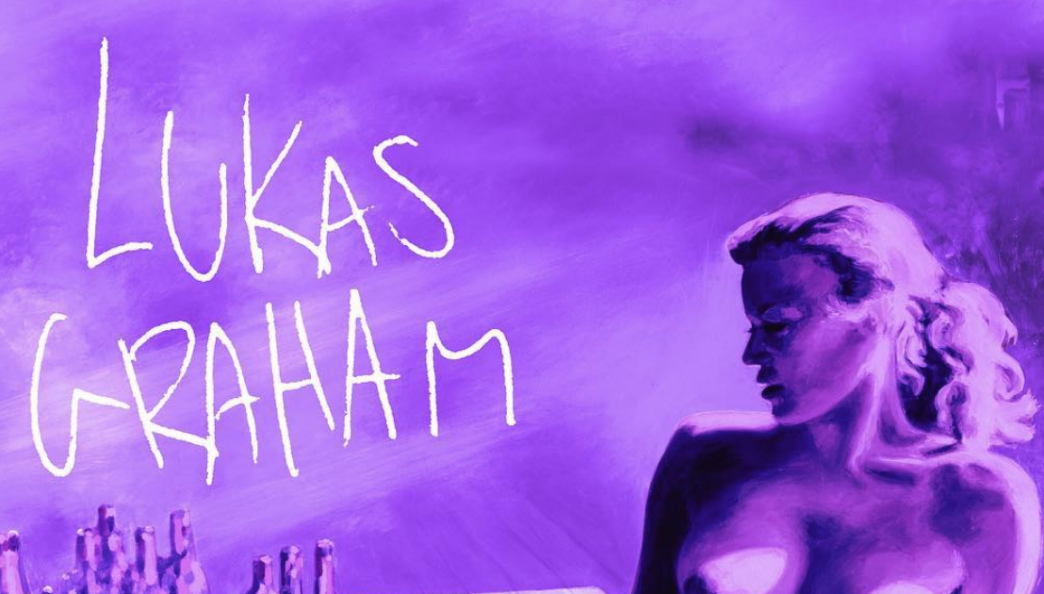 Lukas Graham is back with a long anticipated single, “Love Someone,” and it’s really pulling at our heartstrings. Off of upcoming album 3 (The Purple Album), which will be released on October 26th, the song conveys a message of true, unconditional love that leaves everyone thinking of the loved ones in their life.

“Love Someone” came with an emotional (and slightly sappy) music video, showing clips of relationships, love in all shapes and forms, and family. A hand-written note from Graham is placed on the band’s website and reads, “yo yo. I’ve waited for at least as long as you have to say this! We’re finally releasing new music. ‘Love Someone’ is now available and I hope you like both the song and the video. This time we tried to capture something universal rather than only something personal. It’s only love, give it away.”

In the soft acoustic single, Graham did just that: express a universal message of love. While the song is personal, it is also relatable to everyone who sits down to listen to it.

“Love Someone” radiates some serious Jason Mraz vibes, and will surely be played on repeat on local pop radio stations. However, in trying to make it universal, the song is stripped down to the basics, and maybe it’s too simple to be anything spectacular. It definitely appeals mainly to a pop audience rather than a wide range of genres, but at the same time, Lukas Graham is a pop artist. While it might not reach other genres of music, there’s no doubt that the song will be successful in the pop-realm.

3 (The Purple Album) will be out on October 26th, and Graham tweeted, “this album is the ‘soundtrack to my life’ as it is right now, made up of stories of love, loss and happiness.” You can preorder the album now, and give “Love Someone” a listen while you’re at it!