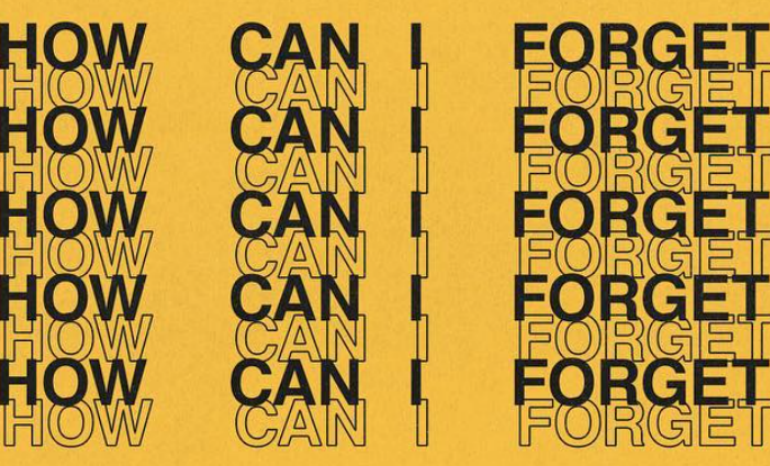 Its been about three years since the duo known as MKTO has released music, and they’ve finally come back together after their hiatus with an awesome new single and video! Fans were upset when the duo stopped putting out music and it was unclear at the time if they would ever reunite, but now they’re back and ready to release more hits.

In the video for their new single “How Can I Forget,” band members Malcolm Kelly and Tony Oller are hooked up to a machine by two masked people who start to erase their memories. As the video proceeds, when memories of the boys’ love interests show up on the screen there is an error and the memories of their past relationships are unable to be erased from their minds. Toward the end of the video, the guys wake up from their trance and go to unmask the people erasing their memories and it’s implied that the two people are their past lovers. Say whaaat?!

Overall, the main message of this song is that sometimes there’s that one person who’s so special to you that no matter what, you can’t seem to stop thinking about them. MKTO always knew how to put out really great hits, and we couldn’t be more excited that they’re back! Check out the “How Can I Forget” music video HERE: