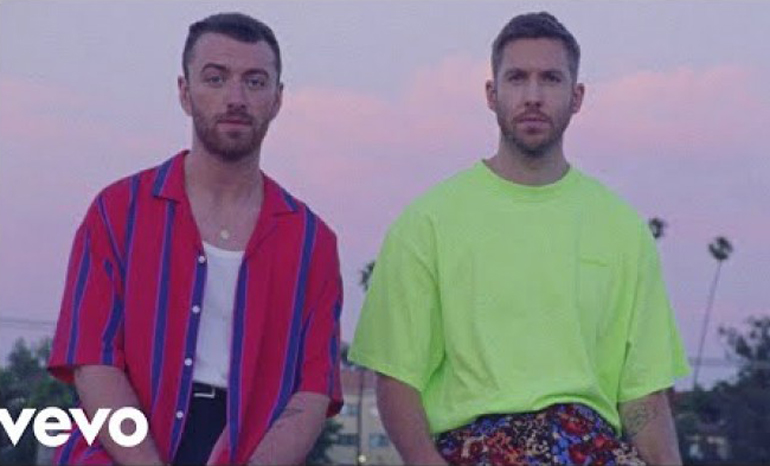 Last week, Sam Smith and Calvin Harris released the music video for “Promises,” their laidback summer jam co-written with Jessie Reyez. The video attempts to add a new layer of meaning to the breezy house ballad by paying tribute to ballroom culture and vogueing. This year has seen a renewed interest in ballroom culture, with Pose on FX being set in the scene first given mainstream awareness by the documentary Paris is Burning.

The video opens with voguers and ball veterans talking about the freedom the dance floor can give them, how it allows them to let go and truly be themselves. While it does feature several ballroom legends, including Kevin Stea, Jamari 007, Dashaun Wesley, Carlos Lanvin, and Kia Labeija, the video sometimes feels like cultural tourism, trying to capitalize on mainstream celebration of a scene created by queer people of color. As Sam Smith dances rigidly, Calvin Harris hovers awkwardly, and an unnamed white female model leads us into hidden rooms, the video betrays its white, (mostly) straight perspective into this previously taboo world.

However, as Ira Madison observed, the video is still fun. Maybe that’s part of the point. The ballroom scene was created by queer people of color looking for a safe haven to be themselves, and their freedom and authenticity is part of what makes the scene so attractive to outside viewers. The “Promises” video tries to offer a respite from the world’s problems, but its middling cultural awareness makes it hard to truly enjoy the video and let go.