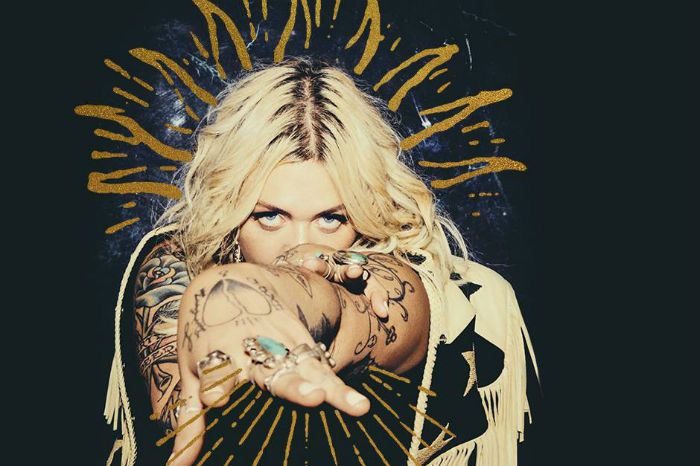 Elle King is back and she’s making us feel EVERY emotion. Her latest single, “Good Thing Gone,” has an old soul vibe and is everything we love about Elle King wrapped into one song. She knows how to blend genres, which always gives her songs a unique twist. From the beginning, “Good Thing Gone” sounds like an old-timey love song and we’re here for it!

When the vocals come in like a whisper from Elle, your heart instantly breaks. The whole song tells a story of heartbreak and regret that was nobody’s fault as the lovers simply drifted apart. Elle singing the words, “I always knew you’d fall out of love with me,” is the moment that hits the hardest. Outside the lyrics, the instrumentals are just as beautiful, with soft sounds to highlight the vocals during the verses and large orchestral elements to pack a punch in the chorus. Another nice touch to “Good Thing Gone” is the gospel choir-type backing vocals, which add to song’s timeless elements.

Vocally, the most powerful part of “Good Thing Gone” is the bridge. Unlike many of Elle King’s previous singles, which have been powerful and raspy, “Good Thing Gone” has more of a soft, ethereal feel. The bridge is what catches you off guard, though. As if you weren’t already mentally mourning a past relationship, Elle sings, “So why should I change, if love always ends this way?” And as the final chorus begins, you can start to hear the emotional strain as Elle’s voice cracks while letting go of her words.

The most amazing thing is that “Good Thing Gone” is almost five minutes long! That’s almost unheard of when most radio singles tend to clock in at around three minutes, with longer songs often intended for album play only. But for Elle, it doesn’t feel like a long song. “Good Thing Gone” sends the listener into a different time period with the instrumentals, and into a story or a memory with the lyrics. Elle King has a way with words, but also stands out as she can really cross into alternative, pop, country, or any other genre she wants to take a stab at. There’s a lot of excitement surrounding Elle’s new album coming October 19, and “Good Thing Gone” has only increased that anticipation.