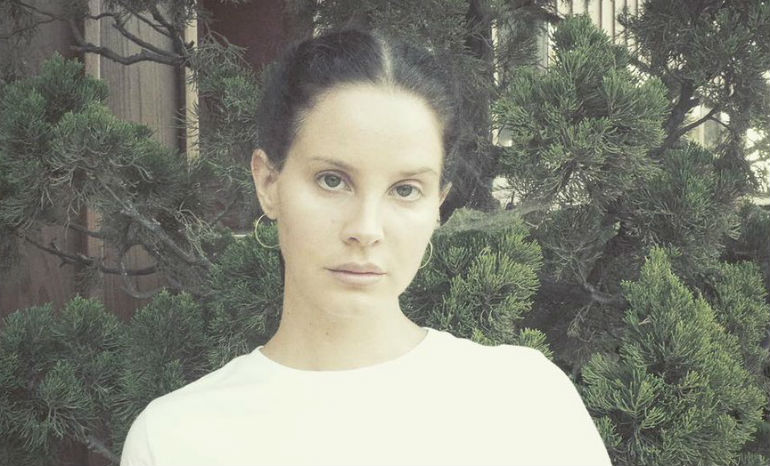 On Wednesday, September 12, Lana Del Rey dropped her latest single, “Mariners Apartment Complex” via BBC Radio 1, which sets the perfect mood for the end of summer blues. Last week, the singer teased the song on Twitter, getting fans super excited for the song to drop. This song is the follow up to Lana’s 2017 album, “Lust For Life,” which featured artists like The Weeknd, A$AP Rocky, and Stevie Nicks, so it’s safe to say her fans have been anxiously anticipating new music.

“Mariners Apartment Complex” was produced and co-written by Jack Antonoff of Bleachers, who has worked with everyone from Taylor Swift to Lorde. When it comes to Lana’s music, Jack is responsible for producing her upcoming sixth LP, which is expected to be released at some point in 2019. With this single and teaser, she also announced that another song will be released as soon as next week. The song, which is called “Venice Bitch,” which she teased in the shirt she wore for the “Mariners” teaser, will be released on September 18 and is also expected to be included on the upcoming sixth LP.

The visual for “Mariners Apartment Complex” shows a black and white video of the ocean, butterflies, and Lana Del Rey herself. The music video was directed by her younger sister and multimedia artist, Chuck Grant, and the video for “Venice Bitch” will also be produced by her little sister.