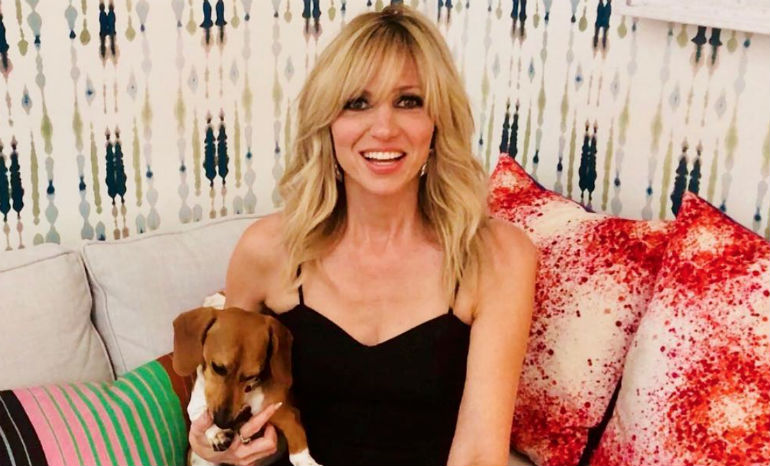 It’s electric! Debbie Gibson released her new single “Your Forever Girl” from The Hallmark Channel’s Wedding of Dreams last week. This song is a rejuvenated pop smash that is sure to get stuck in your head. Produced by Joey Finger and Sean Thomas with lyrics written by Debbie herself, the tune perfectly contains all the passion, warmth, and joy that is a wedding.

“Your Forever Girl” was written exclusively for The Hallmark Channel’s Wedding of Dreams. The movie premiered on September 8 and is the sequel to Summer of Dreams, which was released in 2016. Wedding of Dreams follows Debbie Taylor (Debbie Gibson) as she decides whether to settle down with the love of her life or live her pop star dream. The movie also integrated hit songs of Debbie’s discography including “Lost in Your Eyes,” “Out of the Blue,” and “Shake Your Love.”

One stand out moment during the film was the debut of a new song titled “Take the Risk.” The song was written by Debbie, but performed by two co-stars Mamie Laverock and Sean Thomas. You can listen and download the track for free on Debbie Gibson’s Shop!

Following the premiere, Debbie released the music video for “Your Forever Girl.” When watching the video, you can’t help but smile the whole way through. Debbie’s presence is uplifting, fresh and infectious. She knows how to work the camera and makes you feel like she is singing only to you. Our favorite part was seeing her puppy Joey make a cameo, as he is one of the cutest dogs we’ve ever seen. Make sure to check out Debbie Gibson’s music video for “Your Forever Girl” below. Let us know your thoughts in the comments or tweet us @Soundigest. You can also download the song on Debbie’s shop!