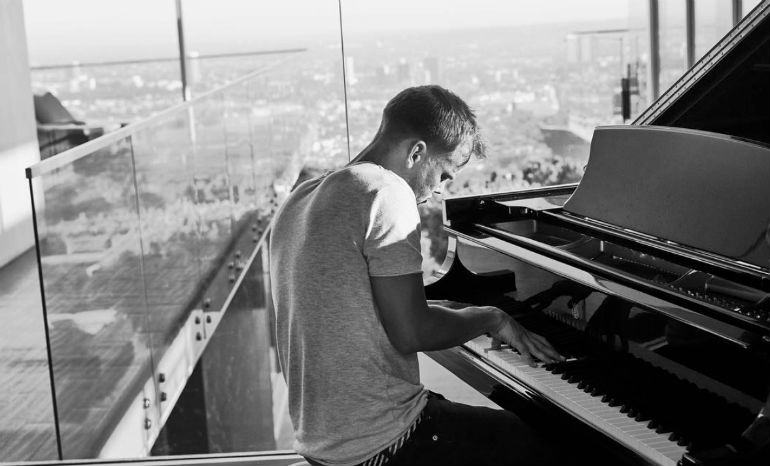 Tim Bergling, better known as Avicii, would have been 29 years old this month. Fans around the world continue to mourn his death on a digital memory board created by his parents at avicii.com.  A museum in Stockholm, Sweden (Avicii’s home town), will receive his personal Steinway piano. The museum plans to put the piano on display for fans to admire.

Avicii’s hit single “Wake Me Up” peaked at number four in the U.S. It topped the charts in Europe. The lyrics are universally relatable: “So wake me up when it’s all over//When I’m wiser and I’m older//All this time I was finding myself//I didn’t know I was lost.”

The piano was previously located in Avicii’s personal residence in California. The home has sold since his passing. At 28 years old, Avicii had become a world renowned DJ, musician and producer. He openly struggled with both physical and mental health issues.

It’s not clear which museum will receive the piano, or whether it was sold or donated. However, a charitable gift from the artist’s estate would align well with how Avicii lived his life. Avicii co-founded House for Hunger, a charitable organization that works to end hunger in America. He raised over $1 million by selling tickets to a 25-stop tour across the country in early 2018. He also donated another million Euros to a hunger relief charity in his home country of Sweden called Radiohjalpen.

In 2013, Avicii created “the world’s largest music collaboration” by inviting artists around the world to join him in creating a new single. “Avicii x You” was a collaborative effort from more than four thousand artists and producers from 140 countries. All proceeds from the single went directly to House for Hunger.

September is national suicide prevention month. If you or someone you know ever struggle with thoughts of suicide, please reach out to the National Suicide Prevention Lifeline at 1-800-273-TALK (8255). Experts are available 24/7 to help.