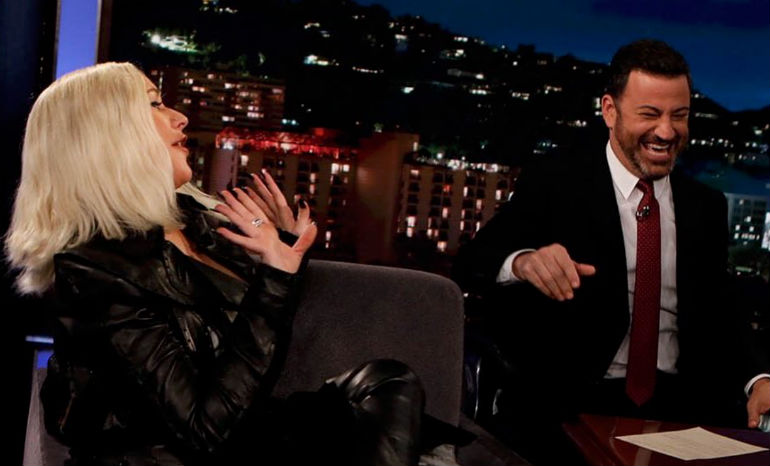 Back in the days of “Oops I Did It Again” and “Genie In A Bottle,” Britney Spears and Christina Aguilera were the two “It Girls” of the pop music industry. Kids and teenagers at the time were obsessed with both Christina and Britney… and that’s putting it lightly.

Unfortunately, though, these intense ’90s fandoms did not coexist. You either wanted to be Britney, or you wanted to be Christina, but NEVER both. The feud between the stars and the fans were at an all-time high when the tabloids started comparing the two singers. Sadly, that’s all it took for a 20 year feud of who’s the better pop star.

Both Christina and Britney, along with Justin Timberlake and Ryan Gosling, got their start in Hollywood at a young age performing on The Mickey Mouse Club. In fact, they were quite chummy up until the boom of their respective debut albums. Unlike today’s musicians, social media wasn’t at their disposal, just yet, so it truly was about who could sell more units.

Fast forward several decades and Christina appeared on Jimmy Kimmel Live! promoting her new album Liberation last week. She addressed the positive change social media has made for today’s artists, commenting on how it’s a great way to reach fans and express yourself in a matter of seconds.

Christina also spoke about how it’s a lot easier to “squash beef” via social media than it was at the start of her career. Specifically, she alluded to the role the media played in the Britney vs. Christina hype back in the day. According to Christina, there was never any bad blood between the two mega stars, and if Instagram and Twitter were around back then the two could have shown the world by collaborating on a song together.

It’s been almost 20 years since the launch of both Christina and Britney’s music careers, but is it 20 years too late to smooth over the drama? Here’s to hoping that Brit Brit will reach out and make our dreams come true of a Britney Spears and Christina Aguilera collaboration! We mean… we can dream, right?

Check out the interview with Christina HERE: