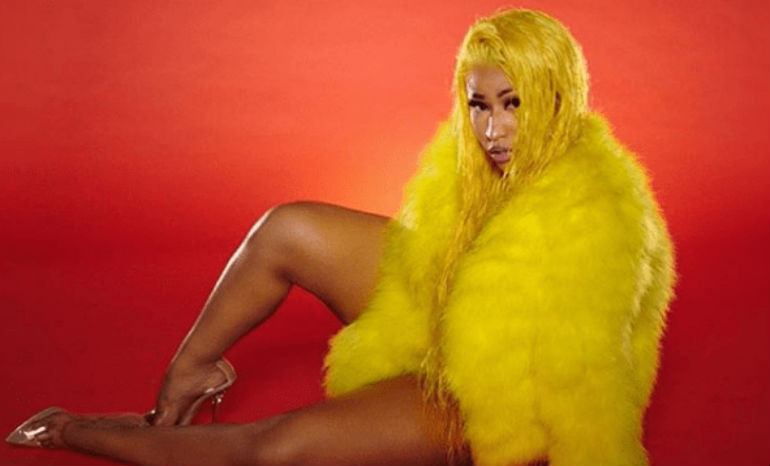 If you’re in the mood for some old school Nicki Minaj, and we’re talking crazy wigs, puppets and all, then her “Barbie Dreams” music video is for you. The video from Minaj’s latest album Queen is a simple, yet extremely fun video, and TBH, we’ve got it playing on a loop. In the video, fans are served with a few amazing looks by Nicki, backed by bright and colorful hues. For the fans that missed Minaj’s wigs and outfits circa the Pink Friday era, this video will fill any void that may exist in their hearts.

Minaj is not the only star in the video, though. A gang of puppets resembling the many rappers Minaj discusses make an appearance, too. Seeing Lil Wayne, DJ Khaled, and Tekashi 6ix9ine’s puppet counterparts adds more humor to the track, turning what started out as harsh disses into tons of fun.

Thx babe! The puppets were all Hype’s idea. He had someone make them. We were gonna have way more but it would’ve taken too long. No. I’m not from this world. 😜😘 https://t.co/sbr7eaPYcj

The song made huge waves when Minaj first released her album. For those who love shade, grab an umbrella because the song is full of it. Minaj takes jabs at a ton of males in the hip-hop industry, so having them star as inanimate puppets with just her as the star was a very smart move. Plus, she looked amazing while doing it! Minaj has never been shy when it comes to showing off her fun style, and “Barbie Dreams” was certainly no exception. Minaj mentioned on Twitter that the video was shot in just one day, which is kind of surprising considering the outfit changes seen throughout the vid.

Shot by famed director Hype Williams, we get cotton candy hair, fur coats, and Minaj’s famous “Barbie” chain. It’s also very obvious that Minaj was having a ton of fun while shooting this video. Especially in the second part of the song when Nicki’s Roman character makes an appearance. Fans would most likely agree that this verse is nothing short of wild.

With all of these unique components from the song, the video managed to capture the message perfectly. Minaj front and center in some of her best video looks was exactly what this song needed, and in the “Barbie Dreams” music video, Minaj proved once again that she is the reigning Queen.