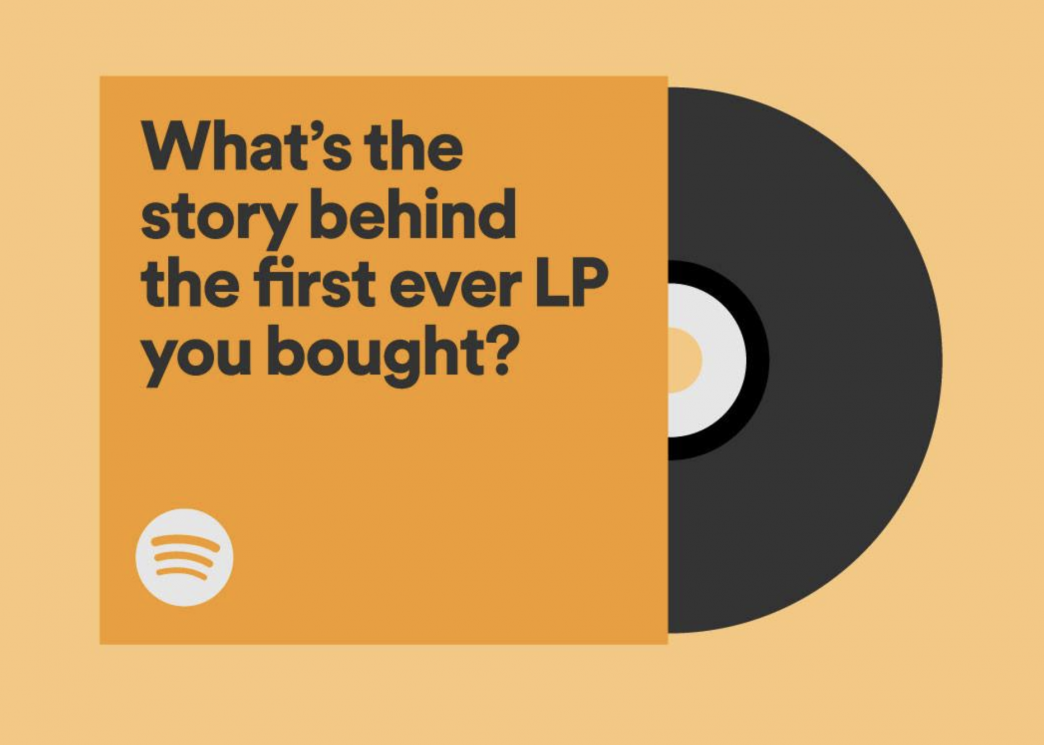 Just last week Spotify users noticed that they were finally able to have more than 3,333 songs per device for up to 3 devices!  Although Spotify offers over 35 million songs without a listening limit, users were still frustrated that only a little over 3,000 songs would be allowed to be stored offline per device.  The streaming service now allows for 10,000 songs for up to 5 devices which equals a total of 50,000 songs.

After users noticed the change, Spotify confirmed with Rolling Stone that they did increase the limit. “At Spotify, we’re always working on improving the experience for our users. We can now confirm that we have increased the number of offline tracks per device from 3,333 on three devices to 10,000 tracks per device for up to five devices,” says the Spotify representative.

Fans of the streaming service seem super pleased with the recent change!

This is a huge milestone for Spotify users and we’re excited to see what other changes may be to come!

What do you think of the limit increase?  Let us know in the comments below or tweet us @soundigest!