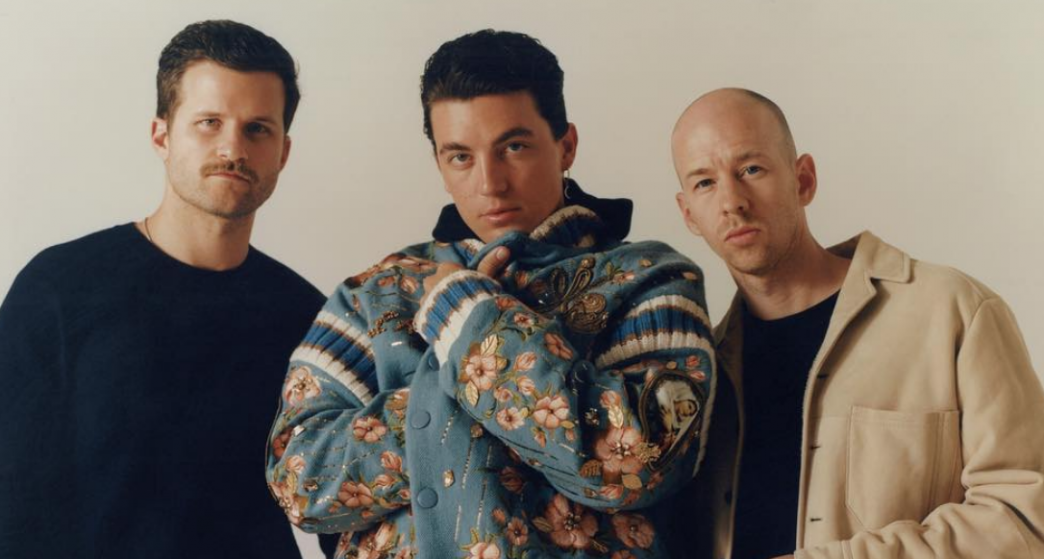 our 3rd single but track 1 from "malibu nights." pre-order for our new album goes live in like 34 hrs THIS IS THE BEST FEELING IN THE WORLDhttps://t.co/MZYJUqmApP

“Thick And Thin” is the follow up single to “I Don’t Wanna Love You Anymore” and “Thru These Tears.” Again with this song, Paul Jason Klein discusses the unexpected end to his prior relationship, and he questions if the whole relationship was a lie.

Out the door, just one mistake, you say you’re not in love no more
But was it really love if you can leave me for
Something so innocent, is this the end?
Thought you’d be there through thick and thin

Paul Jason Klein did reference this latest single in month’s prior tweets too.

This tweet is really a good description on how “Thick And Thin” will get you in your feels though:

LANY will be touring a bit this fall after their Malibu Nights release, visiting Europe from October 8th to October 17th before starting their North American leg in Los Angeles for two nights at the Palladium on October 26th and 27th before touring until ending up in New York City at Terminal 5 on November 4th and 5th.

Don’t forget to preorder your copy of Malibu Nights here!

You can also pre-save the album on Spotify here!

Get your tickets to LANY’s tour here!

Watch the lyric video for “Thick And Thin” below and let us know what you think in the comments or on Twitter by tweeting @Soundigest!