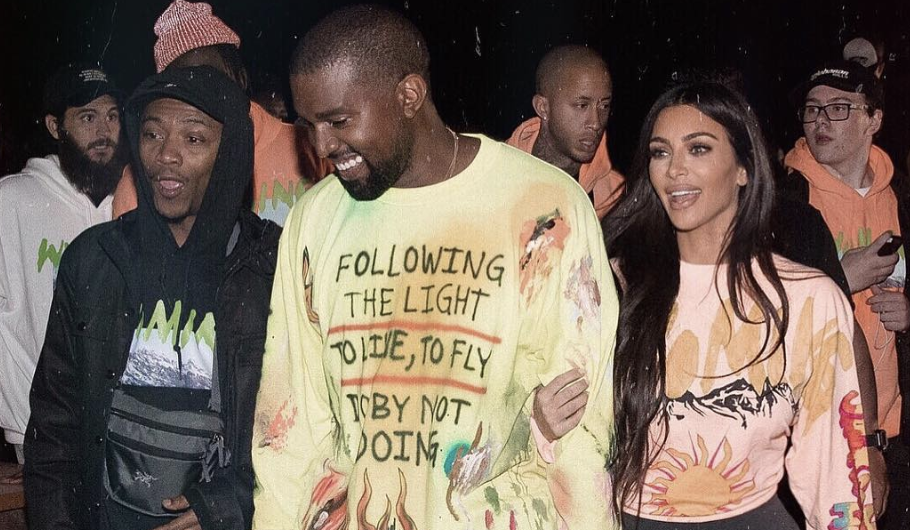 Many of you are most likely familiar with some of the big record labels such as Sony, Universal, Atlantic and Capitol Records, but what you may not know is that some of your favorite musicians own their own record label!

There’s many reasons why an artist might do this — they want to find new talent, they want to make money, etc. but primarily, artists just want control over their music! Here are 6 artists that went out on a limb to maintain creative control:

5SOS founded Hi or Hey Records back in 2014 and had signed the band Hey Violet who was opening up for them on tour at the time! When the band created this record label they even had fans vote on twitter to determine the name of the label.

GOOD Music was founded by Kanye in 2004 and has signed many popular artist such as Big Sean, Common, and Travis Scott. Back in 2015 Kanye appointed Pusha T as the president of the label.

The Beatles founded their own label back in 1968 as a creative outlet for the band itself, and also has collaborated with artist such as Yoko Ono and James Taylor.

in 2015 Demi and Nick created Safehouse which is a label dedicated to provide artist a safe place where they can create whatever they want with all the support needed to help their careers.

This label was founded by Jay-Z in 2008 and has grown wildly with artist signed to it including Rhianna, Shakira, and J- Cole.

Eminem founded Shady Records with his manager back in 1999 following the release of The Slim Shady LP. Since then his label has signed artist such as 50 Cent many other rappers.