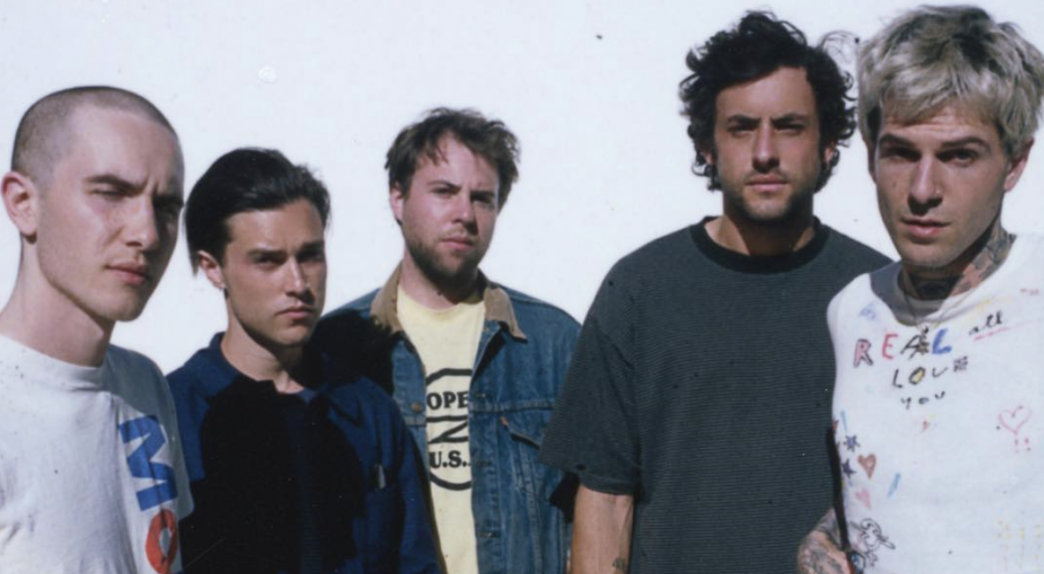 The Neighbourhood’s latest single “Livin’ in a Dream,” featuring rapper Nipsey Hussle, ventures into the outskirts of their R&B-infused rock sound with elements of lo-fi chillhop and chipmunk soul.

Building upon the theme of achieving one’s dreams, the song is from the perspective of artists who’ve long worked for and accomplished their goals. In the intro and chorus, lead vocalist Jesse Rutherford pitches his voice up a few octaves to achieve a cartoonish tone. The vocals return to normal in the first verse where he waxes poetic, singing “I got everything that I wanted / I built myself a house on the hill / All my passion fulfilled, saw it fast like a film.” The lyrics show appreciation through the phrase and title of the song, “Livin’ in a dream.” It’s further amplified by the chorus, which rings out like a soulful church choir. Rapper Nipsey Hussle joins in the second verse, referencing some autobiographical elements about his background when he sings “War in dark times that they never saw / I feel like I stand tall and can never fall.”

A collaboration between native Californian artists, “Livin’ in a Dream” borrows simultaneously from the mellowed-out freedom as well as the punky edginess of the West Coast sound.

Listen to the song below and let us know what you think in the comments, or tweet us @Soundigest!