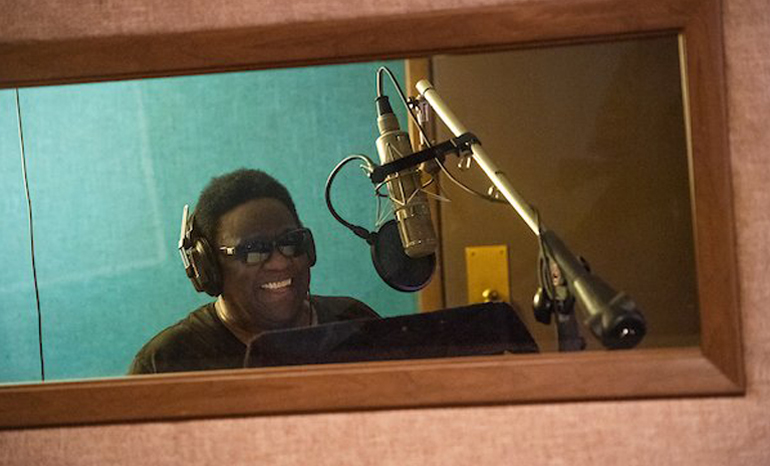 Al Green has released his first recording in over a decade with fellow Memphian Matt Ross-Spang, a producer whose work is being highlighted in Amazon Music’s New Produced By… series.

The song is a soulful version of “Before The Next Teardrop Falls,” previously recorded by Duane Dee and Freddy Fender. The Reverend Al Green, who has been preaching at the Full Gospel Tabernacle Church in Memphis since 1976, was convinced to come back to the studio to record this secular tune by the folks at North Mississippi’s Fat Possum Records. And the 72-year-old’s voice is clear and passionate as ever.

The 31-year-old Ross-Spang is a devotee to the ’70s Memphis sound, and this arrangement features organ player Charles Hodges, with whom Green hadn’t played since the ’80s. Green’s “Before The Next Teardrop Falls” is a welcome visit with studio veterans to a classic era that still manages to feel fresh.

Green marked the occasion of his return to recording by joining Twitter.

"I'll be there anytime you need me by your side" ….