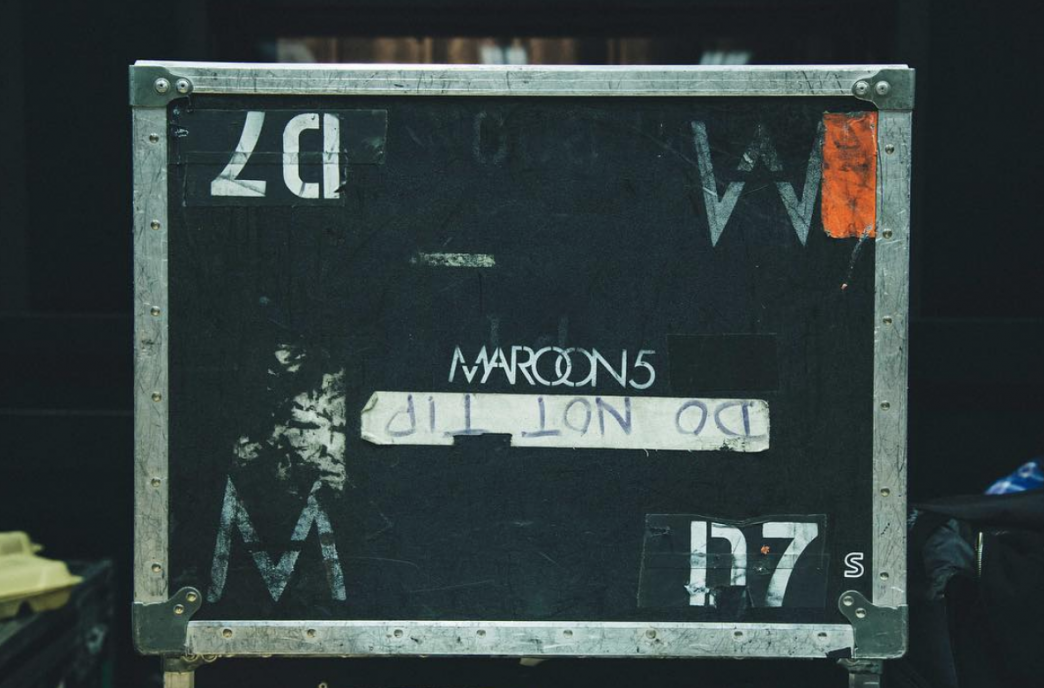 Pop band, Maroon 5, is rumored to headline the 2019 Super Bowl Halftime show after lots of speculation and rumors.

The NFL issued a statement that said, “It’s a Super Bowl tradition to speculate about the performers for the Pepsi Halftime Show. We are continuing to work with Pepsi on our plans but do not have any announcements to make on what will be another epic show.”

It seems that the Super Bowl is quickly steering away from having popular legacy acts that draw all types of fans to perform during the coveted spot. In 2010 it was The Who, 2012 was Madonna and 2014 was Red Hot Chili Peppers. In the more recent years, pop acts with similar styles have been chosen that cater to a very specific, younger audience. These acts include Katy Perry, Bruno Mars and Lady Gaga.

The decision to have Maroon 5 perform has received lots of backlash from fans. Not because of the quality of the band, but because of the location. The biggest football game of the year will take place on February 3rd, in Atlanta, Georgia. Atlanta is home to Outkast, T.I., Future, Ludacris, Usher and other notable musicians. Most feel that they should have highlighted a local superstar, rather than choosing Maroon 5 was a bit random.

Take a look at some of the not-so-happy comments below regarding Maroon 5’s future halftime performance, including one from Atlanta-native, Ludacris.

Big Maroon 5 fan…. Not a fan of them performing in Atlanta at the Super Bowl. He needed a hiphop vibe.. then a southern rock vibe.. then a mashup of both https://t.co/q658yekXqA

Maroon 5? With all the artists from Atlanta that are 100 times better? Somebody on the Super Bowl entertainment booking staff needs to be relieved of all duties, pronto.

Despite a large negative outcome, the Super Bowl always puts on a crazy show. Since Maroon 5 has recent hits that feature Cardi B and Kendrick Lamar, the performance at Mercedes-Benz Stadium is likely to have some surprise guest appearances.

Maroon 5 are creators of many chart-toppers throughout their days. Some of their hits include “She Will be Loved,” “Payphone,” “Moves Like Jagger,” and “Girls Like You.” However the the band nor the NFL has confirmed that they are the official performers. I guess we’ll all have to do a bit more speculating until the announcement comes.

Do you think Maroon 5 will be performing? Let us know in the comments or by tweeting us @Soundigest!