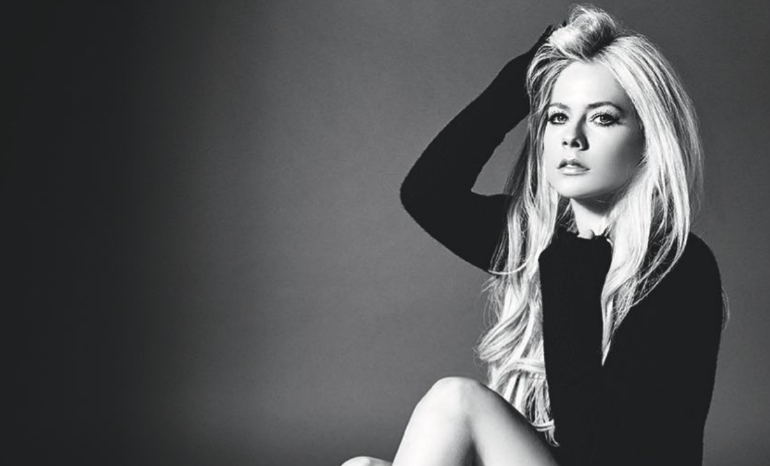 Avril Lavigne has been absent from the music scene since her last self-titled album dropped in 2013, which was a whole five years ago. In 2015, she was diagnosed with Lyme Disease and spent the better part of that year fighting it. Last year, Lavigne announced that she was back in the studio writing and preparing for her sixth album after a “long recovery.”

Lavigne’s music has historically been angsty and filled with attitude. “Head Above Water” is a huge departure from her earlier work and shows a lot of growth and maturity in her music style.

In a statement to fans, Lavigne explained the story behind the track. She said, “One night I thought I was dying, and I had accepted that I was going to die. My mom laid with me in bed and held me. I felt like I was drowning. Under my breath, I prayed, ‘God, please help to keep my head above the water.’ In that moment, the songwriting of this album began. It was like I tapped into something. It was a very spiritual experience. Lyrics flooded through me from that point on.”

This plea continues in the bridge, which one of the most haunting parts of the track. She sings, “God, keep my head above water//I lose my breath at the bottom//Come rescue me, I’ll be waiting//I’m too young to fall asleep.”

Lavigne’s charity foundation, The Avril Lavigne Foundation, has released a “Head Above Water” t-shirt to raise money for those affected by Lyme Disease and are unable afford treatment. You can purchase the shirt through the Twitter link below:

Listen to the powerful ballad here and let us know your thoughts on Avril Lavigne’s comeback: