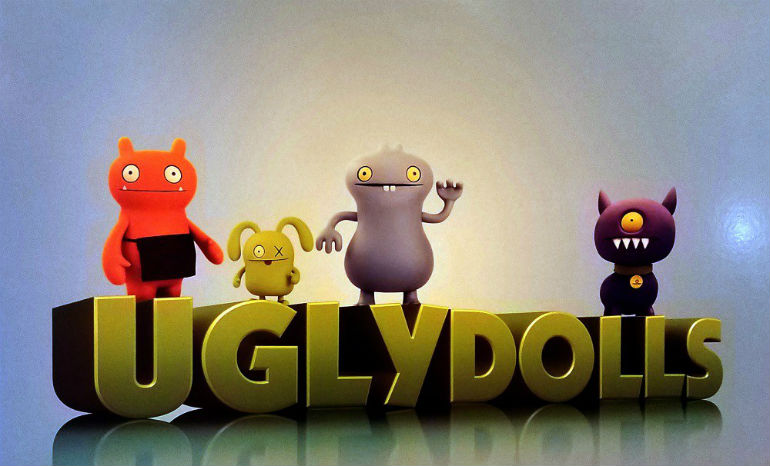 Blake Shelton just went from “sexiest man alive” to the mayor of Uglyville. Well, maybe not Uglyville in real life, but he will be playing Ox, the mayor of Uglyville in the upcoming movie, UglyDolls. The animated family movie is based off of the quirky plush toys known as UglyDolls. UglyDolls will be produced by STXFilms (Bad Moms, The Edge of Seventeen) and will have a star-studded cast including Wanda Sykes and Gabriel Inglesias.

Blake Shelton won’t be the only musician joining the cast, either. The main character, Moxy, will be voiced by Kelly Clarkson. Nick Jonas and Pitbull have also been confirmed to be voicing characters.  Like Blake, all of the musicians will get to contribute original songs to the film’s soundtrack. The soundtrack will be produced by Atlantic Records and will be released alongside the film.

UglyDolls won’t be the first time Blake Shelton has been on the big screen. In 2016, he voiced Earl Pig in the Angry Birds movie. Between making new music of his own and filming The Voice, the grind doesn’t stop for Blake. He just released his eleventh studio album Texoma Shore late last year and toured during half of 2018. Despite his busy schedule, Shelton is excited to be featured in Uglydolls. As seen in his announcement tweet, Blake proudly showed off his own plush version of Ox.

Blake has a special announcement for us y’all! @uglydolls – Team BS pic.twitter.com/8D1pb72jVW

The UglyDolls movie follows Clarkson’s character, Moxy, and her friends.  Big topics, such as the desire to be loved and the acceptance of being different, will be covered. The film hopes to boost the UglyDolls franchise, as it will be the kickoff for the UglyDolls TV series, which was picked up by Hulu earlier this year. The movie, however, will be in theaters this spring. We know it may seem like far from now, but we’re excited to start seeing previews and we’re especially excited for the soundtrack.