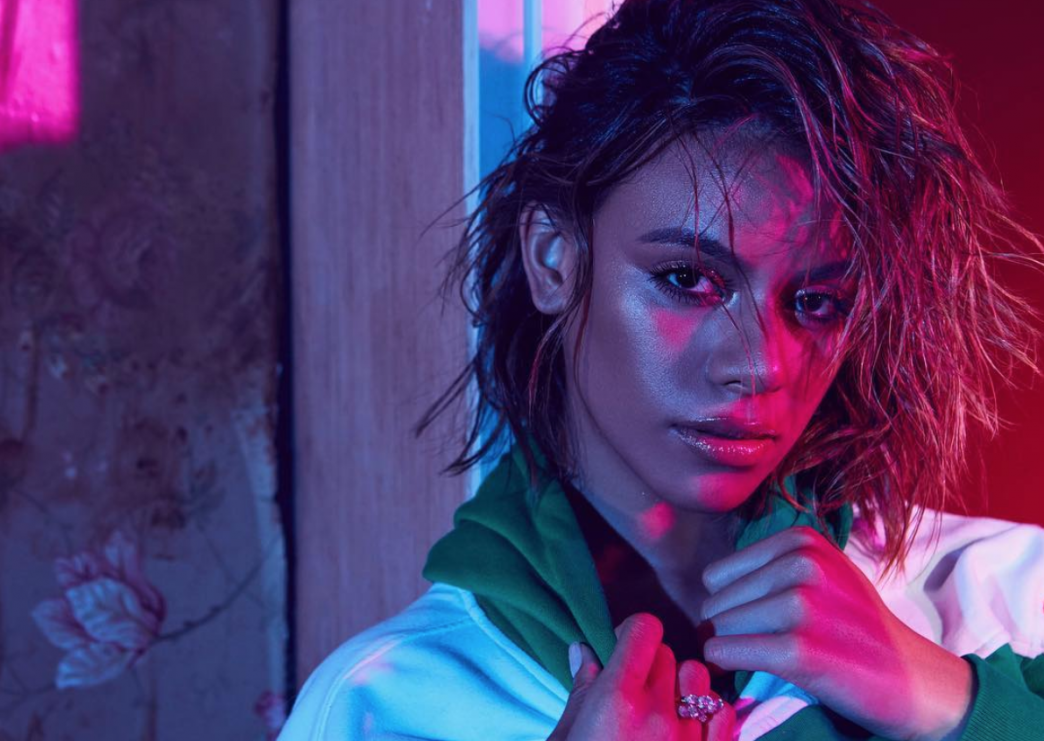 Harmonizers no longer have to keep their anticipation “Bottled Up!”

Dinah Jane of Fifth Harmony has released her debut single “Bottled Up.” She signed with L.A. Reid’s Hitco label back in August and has wasted no time getting new music out to the fans.

In an interview with Music Choice, Dinah explains that she’s been wanting to work with Marc E. Bassy and describes him as a “genius.”

Dinah explained, “It’s been about a year or two since we’ve had this record and it’s such a bop to me it could be a bop to other people as well. It’s a cute song.”

She also wanted to include Ty Dolla $ign due to the song having a “Work From Home” vibe.

She later throws it even back further by referencing “Worth It.” “But he putting in the work / Let me feel if this is worth it.”

We absolutely love the nostalgic references combined with the energetic and flirtatious vibe to this song. The bubbly single is a great kickoff to Dinah Jane’s solo career while keeping Harmonizers in their feelings.

Dinah Jane is the first of all the Fifth Harmony girls to drop a solo single following the band’s hiatus announcement in March. Dinah’s bandmates Lauren Jauregui, Ally Brooke, and Normani, are all working on their debut albums as well. Normani recently achieved a top 10 hit for her “Love Lies” collaboration with Khalid.

Check out Dinah Jane’s electrifying lyric video for “Bottled Up” feat. Ty Dolla $ign and Marc E. Bassy and let us know what you think in the comments or by tweeting us @Soundigest!