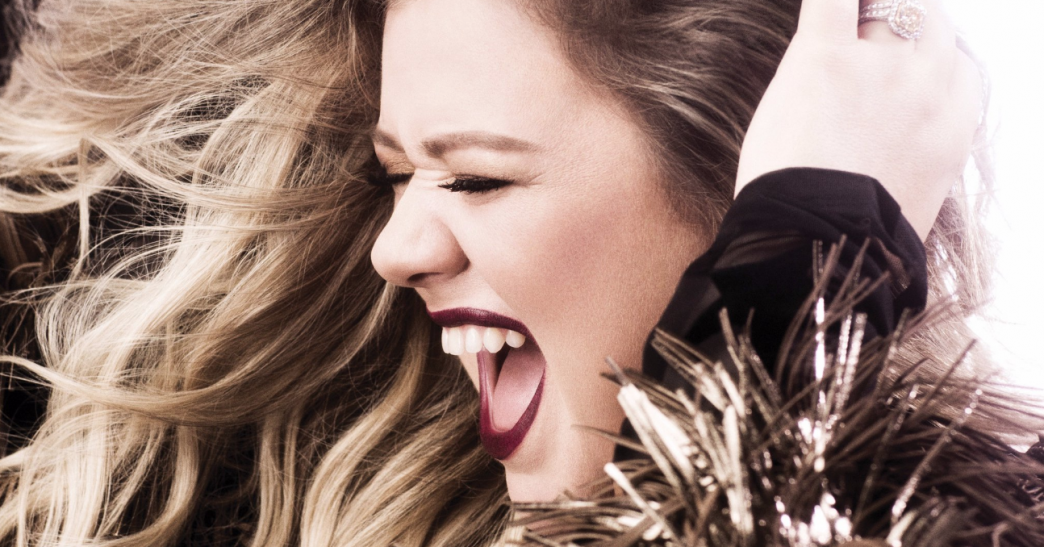 2018 is shaping up to be the year of epic twitter beef, and most recently, Kelly Clarkson jumped into the fray. The singer called out iHeartRadio after they used her name to promote the iHeartRadio music festival.  Clarkson performed at the 2018 festival.

In response, Clarkson immediately tweeted back:

“….except for getting my songs played on your stations. I guess I’m cool enough to invite but not cool enough to play my record. #truth #check #seeyasaturday HAHAHAHAHAHA #MeaningOfLife”

Fans comments on both tweets, and had lots to say. The comments were almost entirely in support of Clarkson. Many feel artists over 30, and female artists in particular, don’t get as much air time as newer, younger artists.  Fans who listen to iHeartRadio stations across the country chimed in.  Ageism and sexism were common themes in the comments. Fans complain that they do not hear more established artists on the air, even when their songs are repeatedly requested. They also report hearing new artists played multiple times for every one play of a more established artist.

The spar didn’t end there, though.  iHeartRadio denies not playing Clarkson’s music. In a statement made by a company representative, iHeartRadio said “Kelly has always been one of our most played artists. As soon as her record company puts out her next song, we’ll be playing that one too.”

Clarkson, who is known for her speak-her-truth-boldly style, then had more to say. “Alright iHeartRadio lets do this!!” Clarkson tweeted. “I’m gonna keep singing/working my ass off and you give #Heat a fair shot!! That’s all I’m asking! That’s all any artist asks for. Mama’s ready!! #iHeartFestival #letsdothis #partners #musicforthewin”

Clarkson’s latest album, Meaning of Life, came out in October 2017. The single “Heat” has been out since July.  Fans want the song played more often on iHeartRadio stations. You can listen to “Heat,” now on Spotify or Apple music.  Catch Coach Kelly on season 15 of NBC’s The Voice, which premiered on September 24, now streaming on Hulu.