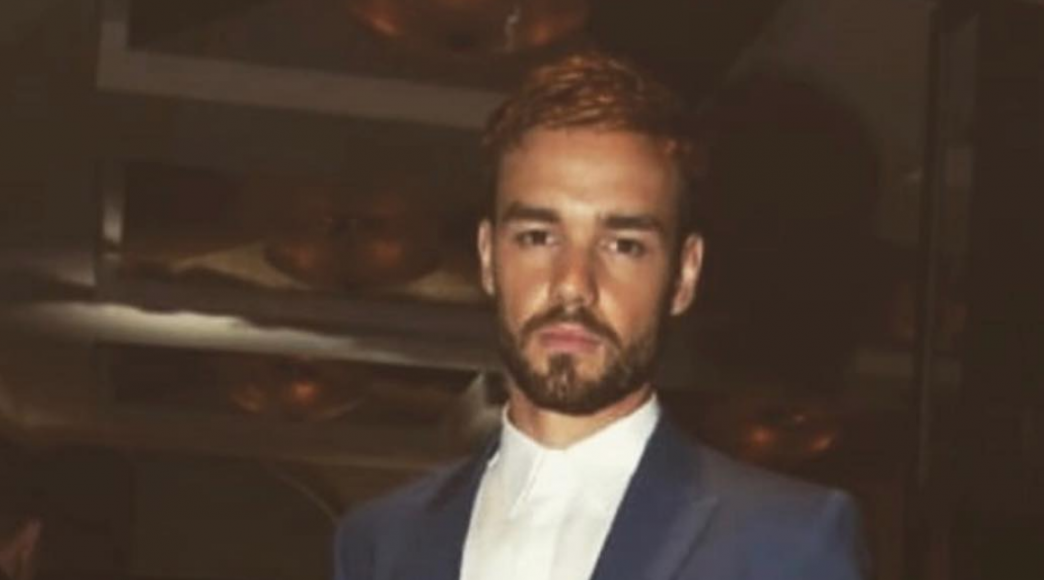 Liam Payne recently released his first EP since the hiatus of One Direction,  and along with that means more music videos!  The most recent being his collaboration with French Montana for their song, “First Time,” which also happens to be the EP’s title track.

Set in what looks like New York City, the video has a very chill setting, matching the songs R&B vibes.  The lighting in the clips perfectly fit the song and set the mood. Some parts of the video are almost dream-like as Payne searches through the damp city streets and meanders through string lights to find the girl that he chases around for most of the video.

The scene opens up to a girl in what seems to be just a t-shirt chilling on a bathroom sink before we see Payne maneuvering his way through the underground subway system.  Most shots are either of Payne singing in the city streets, and close ups of the main character in the video except for some short clips of a man dancing in the subway station and overall shots of the city.  Montana makes an appearance when he picks Payne up in his car as they drive through the neon lit city before they both deliver their verses in the empty streets.

Payne seems to be taking a completely different music genre on with these new tracks and we can’t wait to see what visuals he has planned out next!  Check out the video and let us know what you think in the comments below or tweet us @soundigest!