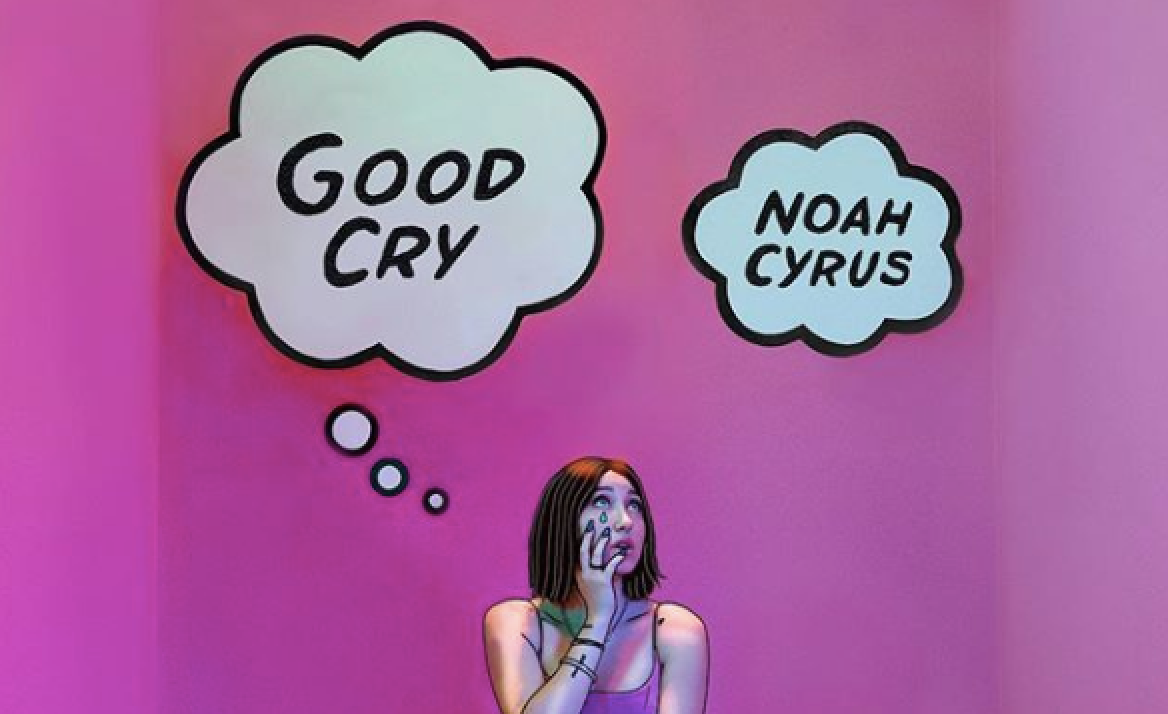 Noah Cyrus‘ success has been growing rapidly ever since her debut single “Make Me (Cry)” featuring Labrinth dropped back in 2016. Now, two years later, Noah has released her first EP titled Good Cry that dropped on September 21. The EP consists of six tracks, all of which embody pure and raw emotion. Check out the track list here:

On the EP, Noah doesn’t hold anything back and she really lays all of her emotions and feelings out on the table on these six tracks. There’s an overall theme of coping and dealing with sadness and heartbreak, and its very clear how personal these songs are to her. In her song, “Good Cry,” she talks about feeling hopeless and heartbroken and how sometimes the best coping mechanism really is just a good cry– not drugs or liquor.

The EP in its entirety is very relatable to anyone that has ever gone through any type of heartbreak. In her opening track, “Where Have You Been,” Noah talks about a lover she hasn’t seen in a while. The track is very raw and emotional, and in one part of the song you can even hear her crying in the background.

Other tracks on the album include “Mad at You,” which describes how sometimes when you love someone it can be hard to be mad at them even when they hurt you. “Punches” is another very beautiful song, which we think really showcases Noah’s vocals. Certainly, it’s one of the more upbeat songs on the EP, and it’s all about taking “punches” for her relationship and the one she loves.

In the song “Sadness,” Noah really opens up about coping with sadness, trying become friends with her demons, and overcoming depression. She closes out the EP with “Topanga (Voice Memo),”  which is a raw and acoustic track about that one thing that always reminds us of someone we used to love.

Overall, Noah totally crushed her debut EP and didn’t hold back any emotions at all while creating it, which is kind of refreshing if you ask us! If you haven’t yet, we highly recommend giving it a listen. Noah is currently touring the EP now on the Good Cry Tour, and if you can make it, we’re sure it’s one tour you simply won’t regret going to!