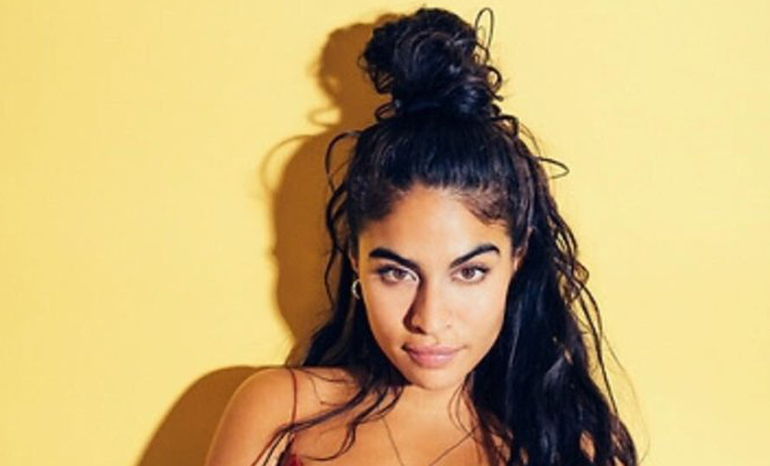 Jessie Reyez is the realest she’s ever been on her new track “Dear Yessie,” the fifth single from her forthcoming Being Human In Public EP. The confessional lyrics span her politics, writing style, legacy, and sexual desire, using her sexual prowess as a metaphor for the impact that she is making on the music industry. “You love me most when I’m riding // and looking up to me // your bitch gon’ look up to me.”

Reyez addresses the current political administration’s direction, comparing herself to “the people’s champ, Obama” (“you wouldn’t understand, Melania”) and says she’s “a minority, vexing your president.” The impact of the current political climate weighs on her, both in its impact on her life as a woman of color and how it is changing how she views her own influence in the music industry. “I’m trying to die a legend, so I study legacies… Like Bob [Marley] and Amy [Winehouse], may they rest in peace.” Her music is an expression of her ego and her authentic self, but she also wants to be an empowered role model as well.

The first half of “Dear Yessie” is the kind of hard-hitting pop/R&B we’ve come to expect from Reyez, but the track makes two abrupt shifts: the first, an uplifting major-key ballad with angelic vocals that calls to mind Chance the Rapper, and the second, a gritty synth bass track with Reyez talk-singing, channeling “Yoncé” from Beyoncé. The end result is a wholly original and challenging pop song like little else out there.