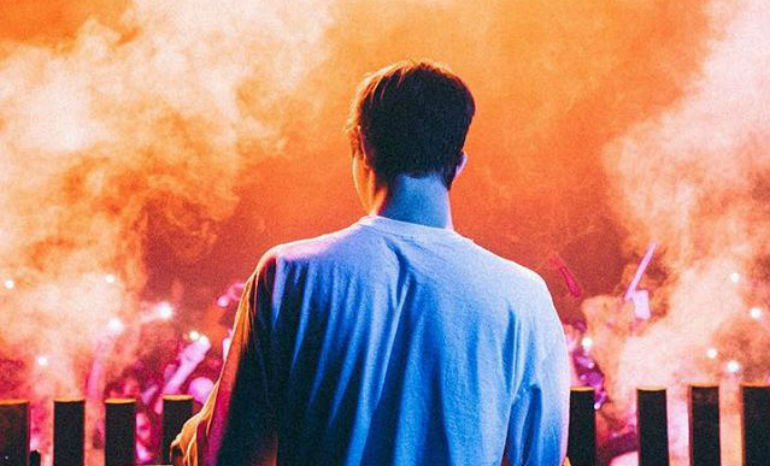 You heard it from us first: keep future Whethan on your radar for the rest of 2018! Last week, the 19 year old future bass DJ and producer released his new single, “Radar,” which features a genius collaboration with electronic duo HONNE.  Whethan announced that “Radar” will be the opening track to his upcoming project, Life of a Wallflower Volume 1. He shared that “It’s a great representation of the sound I’ve been inspired by, and I’m thrilled to finally show the world this song with HONNE.”

The production of “Radar” flawlessly ties together the futuristic beats of Whethan and the electric soul vocals of HONNE. HONNE also spoke out about the new single sharing that, “It was great to finally work together on something. We’re super excited about the track and the way it’s turned out.”

After an impressive touring history with The Chainsmokers, Whethan is heading back out on his own 2 month headlining tour called the Life Of A Wallflower Tour. The openers in support of Whethan include Manila Killa, Louis Futon, Alexander Lewis, Chet Porter, Andrew Luce, Win and Woo, MADEINTYO, Sweater Beats and Yoshi Flower for select dates.

Catch Whethan in your city before tickets sell out!