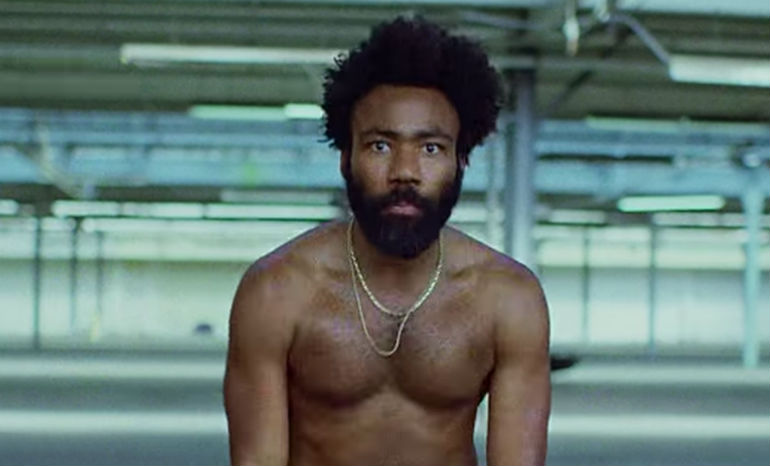 The remaining dates of Childish Gambino’s “This Is America” North American tour have been postponed due to an injury. In a statement to USA TODAY, Live Nation disclosed “under doctors’ orders, Childish Gambino has postponed his remaining This is America tour dates until later this year due to an injury.” TMZ reported that the rapper broke his foot while on stage during his Dallas show, resulting in him cutting his set short.

Fam Rothstein, who was a production partner with Live Nation for the tour, took to twitter to reassure fans, saying that although he has to sit some shows out, Childish Gambino will be back before the end of the year.

During the Atlanta show of the tour, the artist announced that this would be his last tour under the stage name “Childish Gambino,” so if you want to see him live, you’ll have to catch him at one of his remaining dates. Here’s the new list: