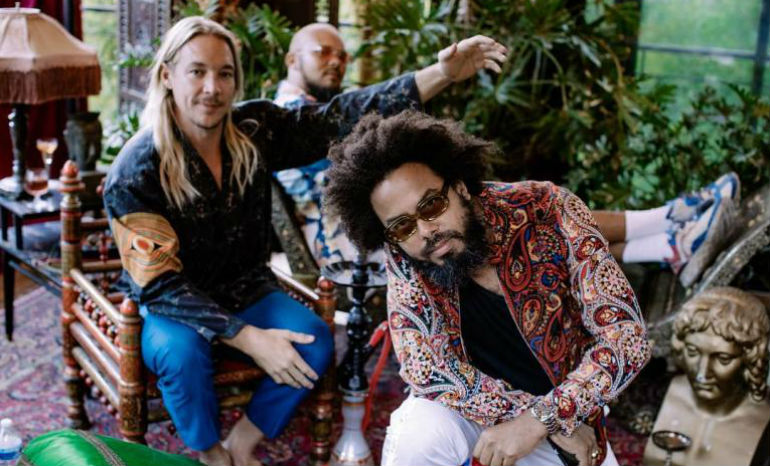 With 2018 being Major Lazer’s 10th year together, it reminds us that all good things must come to an end. In a recent interview with Complex, Diplo shared that ML’s 5th album will mostly likely be their last.

“Next year marks our last album, so we got a lot of stuff in between now and then,” Diplo told Complex. When asked why the project was disbanding, Diplo claimed that the pace of the music industry nowadays is a major factor.

“Music is so fast nowadays. It’s like we’re in a hip-hop cycle all the time; a new rapper comes out and careers last like two years these days. Everything is so rushed, so we’re just so lucky we can get things out on the radio these days,”  Diplo said. “I think this project has enough energy around it that we’re able to keep being relevant, that’s the essence of being great DJs. We all love music ,so we don’t have to get stuck in a certain style.”

The artist also mentioned that he has been focusing on a lot of other projects that are taking up a lot of his time.

“I got [these] other side projects, like LSD with Sia and Silk City,” he said.

In between now and then, though, expect a lot of new Major Lazer material! The group recently released an Afrobeats mix in early September, which brought a lot of African artists’ skills to the sound that Major Lazer is known for. The group is also set to release a compilation album to commemorate this era of music for them, which will have a lot of unheard tracks as well.

Check out the latest video from Major Lazer’s Afrobeats EP below!  Tell us your favorite Major Lazer song in the comments below or tweet us @soundigest!