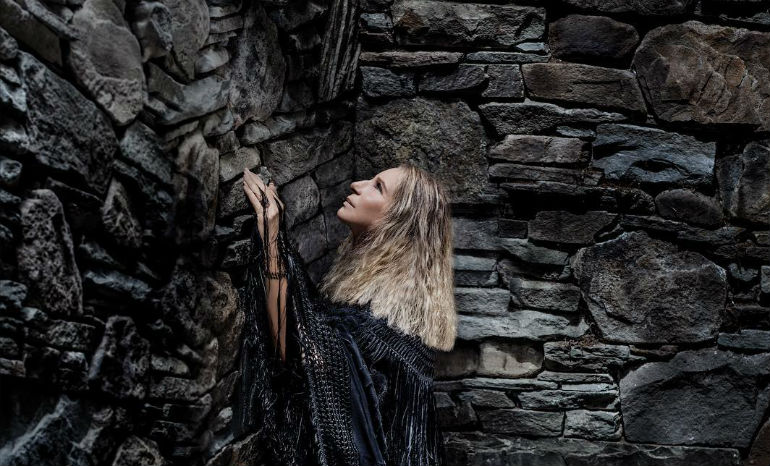 Barbra Streisand, the queen herself, has returned to the music scene with her new song,  “Don’t Lie To Me,” off of her latest album, Walls. Streisand is one of the most successful female vocalist of the past 50 years. Not only is she talented in music, but she is a decorated actor and director as well. She is one of the few people to have been awarded an Emmy, a Grammy, an Oscar and a Tony award. The amount of GRL PWR this woman has given the world over the entirety of her career is mind-blowing to say the least.

Walls, which is set to be released in November, has the most original content from Streisand since 2005, which makes this album very special. If you couldn’t take a guess at what the album title eludes to, it’s our very own POTUS, Donald J. Trump. Barbra was a prominent Bill Clinton supporter in the ’90s during his campaign and even sang at his inauguration in 1993. Therefore, it’s safe to say which party Streisand preferred during the 2016 election.

”Don’t Lie To Me” seems like an open letter to the President. Streisand asks some poignant questions, “How do you win if we all lose?” and “Why can’t you tell me the truth?” Listening to the song, it’s hard not to think of the current political climate in the United States. At the same time, the song does well at staying uplifting while grappling with very serious topics.

While the song could easily come off as a whiny and somber, Streisand strikes a balance that addresses the turbulent times while making it seem that a resolution is possible. In addition to that, something that “Don’t Lie To Me” does particularly well is not being too on-the-nose with the content. The symbolism is there to be talking about Trump, but if you aren’t privy to that information, the song can play as if it were about a betrayed lover. It takes a special kind of craftsmanship to ride that fine line and Barbra has it.

We highly recommend you give this song a listen no matter your political views. You can give it a spin HERE: