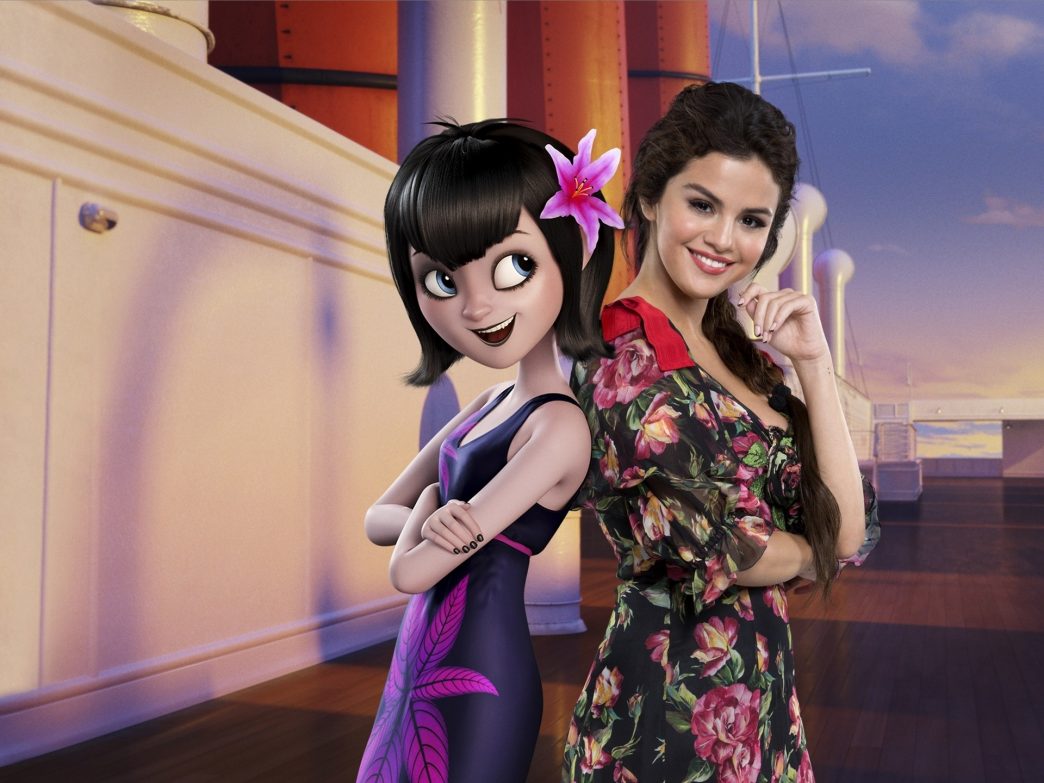 What do Beyoncé, P!nk, and Sting all have in common? Sure, they’re chart toppers, but each of these musicians voiced animated characters as well! Of course, you’d know your favorite artist when you hear ’em on the radio, but would you recognize them as the voice of a cartoon character? Check out our list of 25 artists you may not have realized have cartoon character voice credits.

2. Bruno Mars was the voice of the smooth talking parrot Roberto in Rio 2.

3. Busta Rhymes appeared as the voice of a Reptar Wagon in The Rugrats Movie.

4. Charli XCX stars in the Angry Birds Movie as Willow.

5. Fergie’s voice acting talent goes all the way back to the 80’s. The lead Black Eyed Peas’ singer started as the voice of Sally on Charlie Brown from 1984 to 1986.

6. Flea from the Red Hot Chili Peppers voiced Donnie in The Wild Thornberrys.

7. Halsey was the voice of Wonder Woman in the recently released Teen Titans Go.

10. John Travolta was the voice of the crime-fighting cartoon dog and title character Bolt.

15. Nicki Minaj played wooly mammoth Steffie in Ice Age, then went on to appear on the animated series Steven Universe.

18. Rihanna voiced a girl searching for her family in the animated movie Home.

19. Selena Gomez is the voice of Mavis Dracula, animated film Hotel Transylvania, then her role expanded in the recently released Transylvania 2.

20. Snoop has appeared as several animated characters on shows such as The Cleveland Show, Futurama, King Of The Hill, and as Smooth Move the snail in the animated movie Turbo.

21. Sting appeared as himself in Bee Movie.

22. Taylor Swift played Audrey in the animated movie version of the Seuss classic The Lorax.

23. The Black Eyed Peas’ will.i.am appeared in Madagascar: Escape 2 Africa, and was a fan favorite as Moto Moto the hippo.

24. Tom Petty was the voice of King of the Hill character Lucky Kleinschmidt, who looked just like him.

25. Will Smith starred as Oscar, an unlucky but determined little fish in Shark Tale.

How many of these musicians did you know voiced a cartoon character? Are any of your favorite artists on the list? Tell us what movies you just added to your queue in the comments below or on Twitter!