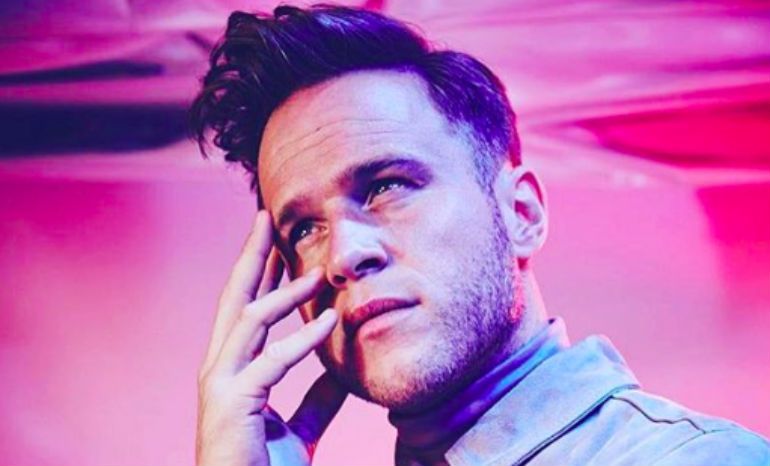 Olly Murs has always known how to put out some great hits, including his songs “Troublemaker” and “Dance With Me Tonight.” Now, he’s back with an amazing new single called “Moves,” which features none other than Snoop Dogg.  Olly’s new song has a very groovy vibe and it really does make you want to just get up and bust out your best dance moves.

The song tells a story of Olly confidently walking into a bar and grabbing a drink to boost his confidence. It’s understandable, considering his plan is to ask a beautiful woman to dance. He sings,
“I got confidence in myself // But that’s just Tequila giving me help // Tryna cover it up so you never tell I feel like dancin’ with you.”

The song then kicks into the chorus with Olly singing, “It’s your moves, baby // ‘Cause I can’t dance in the way that you do // But I got that love that you ain’t used to // And when the DJ’s spinnin’ that song that we groove to // Oh my, come and teach me how to dance.”

This track is the perfect song to dance to on a night out with your friends and is the perfect dance track. We are super excited for this new music from Olly, especially since he also just announced that he will be releasing a double album consisting of all his old hits with a bunch of new ones as well that nobody has heard yet!

My new album ‘You Know I Know’ will be available to pre-order this FRIDAY 5th OCT at 10AM!! It’s a collection of tracks that YOU KNOW but there is a whole new collection of NEW ones that only I KNOW 🤪… for now 😝 https://t.co/n91IDbslFV 😝 pic.twitter.com/f0SVvKc1Er

In the meantime, make sure you check out Olly’s lyric video for his song “Moves,” and be sure to let us know your thoughts in the comments or on Twitter!