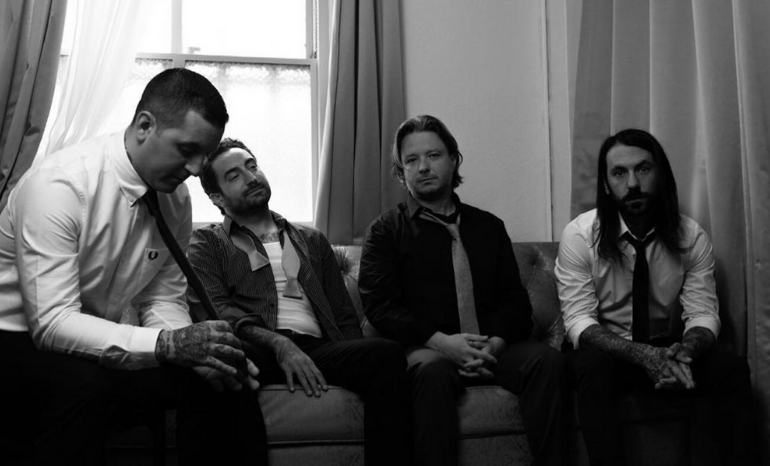 On September 28, New York punk rock band Bayside released its second acoustic album, Acoustic Volume 2. The album is made up of 11 completely acoustic tracks and will be accompanied by a full band acoustic tour starting in Chicago on November 24 and ending in Nashville in February of 2019.

Due to the nature of the album, the songs are mellowed down and calming, while keeping an eerie vibe. The acoustics mixed with the vocals give the tracks an unsettling sound that is perfect for the fall season, especially with Halloween approaching. The first two songs, “Sick Sick Sick” and “Mary,” are perfect listens for October, and the fifth song, “Landing Feet First,” is a perfect autumn listen with your significant other.

Acoustic albums always bring new life to past songs. The focus is more on the lyrics and the mood of each track, and Bayside did a great job at fitting each song with a reimagined mood.

The band also released a music video for the third track off the album, “It Don’t Exist.” This song is arguably the best off of the record and definitely deserved a music video to accompany it.

With the release of the album and music video, the band tweeted “This one’s for you. We hope you enjoy it.” However, listening through all 11 tracks, it is obvious that Bayside had fun experimenting with their songs, so it’s clear that this album was for them as much as it was for the fans.

If you’re looking for something to add to your fall playlist, any song off of Acoustic Volume 2 (or all of them) is perfect. Get cozy next to a fire with some hot chocolate in hand, and enjoy 42 minutes of fall vibes. You definitely won’t be disappointed.

And if listening to the album isn’t enough, you can grab your tickets to their acoustic tour here.